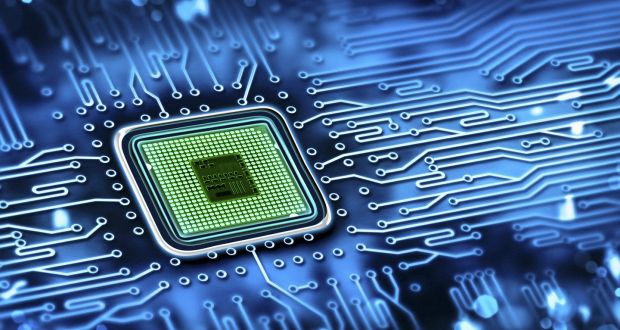 The government of Punjab will be promoting advanced chip technology in nine universities of the province in order to bolster efforts towards its implementation.

As reported by The News, this development was announced by the Punjab Minister for Higher Education Raja Yasir Humayon Sarfraz, while addressing a seminar on “Skills Development in Micro and Nanoelectronics Design Technologies in the Universities of Punjab”, organized by the University of Engineering and Technology (UET), Lahore.

During the seminar, the minister – who was also the chief guest – said that the importance of micro and nano chips in modern times cannot be denied. Hence, the government will be making all efforts to promote this technology in various universities of the province.

Raja Yasir also said that UET Lahore has been given a special task to develop “PC-I on project hardware, budget, and other issues and special training would also be given to the faculty members of other universities”.

He informed the members of the seminar that the trained staff would inform the students about chip technology in their respective universities. Along with this development, a curriculum would be prepared while special courses would also be arranged in this regard.

The minister informed that UET Taxila, Information Technology University (ITU) Lahore and Islamia University of Bahawalpur were also working on the project to promote chip technology in Punjab.

China is all set to become a world leader in A.I, leaving the US behind