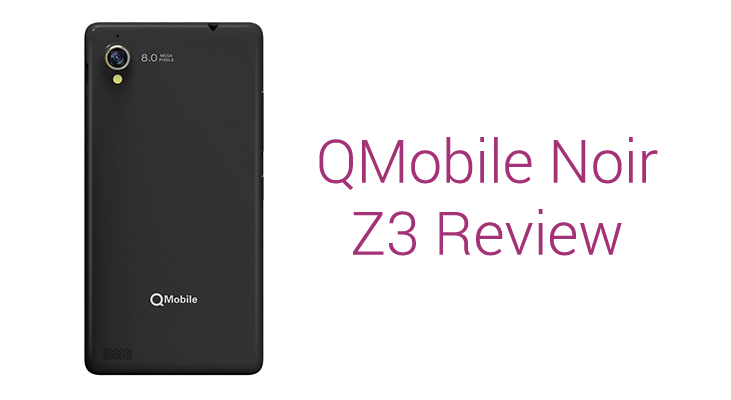 QMobile has been building up hype lately, with its new range of Noir Quattro series smartphones which they claim to be flagship quality devices. The QMobile Noir Z3 is one of the finest devices QMobile has to offer. Here, we got our hands on with the Noir Quattro Z3, reviewing it fully. Check out our views below. 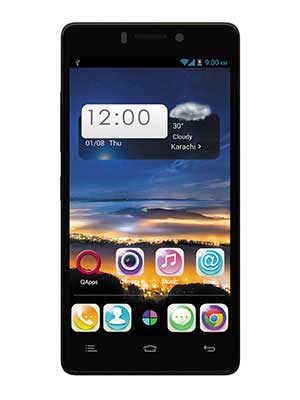 The QMobile Noir Z3 is quite a slim device which is made completely of plastic it feels very comfortable in hand and no doubt it is quite light as well. At the front the device sports a 4.8 inch Super AMOLED capacitive touchscreen screen which has a 720p HD resolution. Above, it features earpiece, a 5 MP camera and a proximity sensor. The back of the device has an 8MP camera and an LED flash along with a QMobile logo and speaker grill at the bottom. The volume rocker and the power button are on the left side of the device, while the right side of the device features Micro USB sync and charge port as well as Micro SIM slot. There is no Micro SD card slot and the device has its internal memory of 16 GB.

The Noir Quattro Z3 comes with Android 4.2 Jellybean out of the box. The device software is customized by QMobile to give it a different look and feel from other devices as it is not totally stock Android. There are different themes offered within the device which user can set as they like. The basic apps like Contacts, Calendar, and Messages etc. are also modified like QMobile would do. With Android 4.2, almost every app is compatible, present on the play store. However, there are a lot of bugs around the system, which seriously need to be fixed. 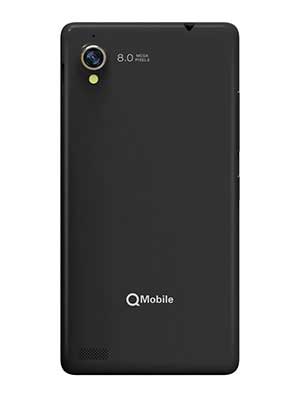 The Device runs on a 1.5 GHz Quad Core Mediatek MT6589 Turbo processor along with Power VR SGX544 GPU coupled with 1 GB RAM. The performance is snappy, and the device handles most of tasks easily. Switching between apps is not a problem, however, still the performance is not on par with the flagships offered by other brands. The 1.5 GHz Quad Core is actually Cortex A7 based, so the performance significantly varies when compared to the Qualcomm’s Krait cores offered by other manufacturers. The GPU handles less demanding games with no issue; however more demanding games with intense graphics can be a little problem for the device.

The Noir Quattro Z3 offers a standard pack of connectivity, which of course includes Wi-Fi, Bluetooth, GPS. The Micro USB port of course lets you connect the internal storage of the phone to your PC. The Wi-Fi reception is good as well; I could form a stable connection to the router from average distance with a few walls in between.

The Noir Quattro Z3 features 4.8 inch Super AMOLED screen with 720p resolution. The screen resolution is quite good and makes a decent number of PPI. Since it is a Super AMOLED panel, it produces high contrast vivid colors like the Samsung Devices. The pictures are sharp, and the blacks are truly blacks, so the experience with the screen of the device is quite good. The sound quality produced by the device is excellent, thanks to the DTS Sound system which the device support’s, however, the sound is produced by a single speaker only, so no stereo sound here, but still, the sound produced is crisp and clear.

The Device is powered by a 2000 mAh battery, which actually provides a decent amount backup, and the device lasts a little less than a day. However you can always optimize your device’s backup time by controlling the use of apps as well as using third party apps from the play store. 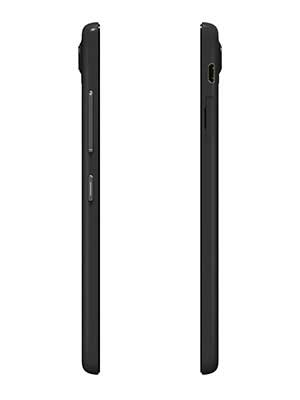 The Noir Quattro Z3 has its pros, the camera is fantastic, and the Super AMOLED screen is wonderful, no one offers it at that price plus the sound quality is great. However, the software bugs are intolerable and the UI is not so fascinating. Also, there was one consistent problem I have been facing, the device turns off at random, and it won’t turn on again, then it would turn on again at random, this as well as other annoying bugs should be addressed by QMobile seriously, as they ruin the charm of the device. Other than that, there are no significant cons and the device can be used as a daily driver. 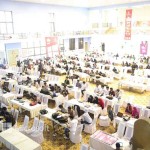