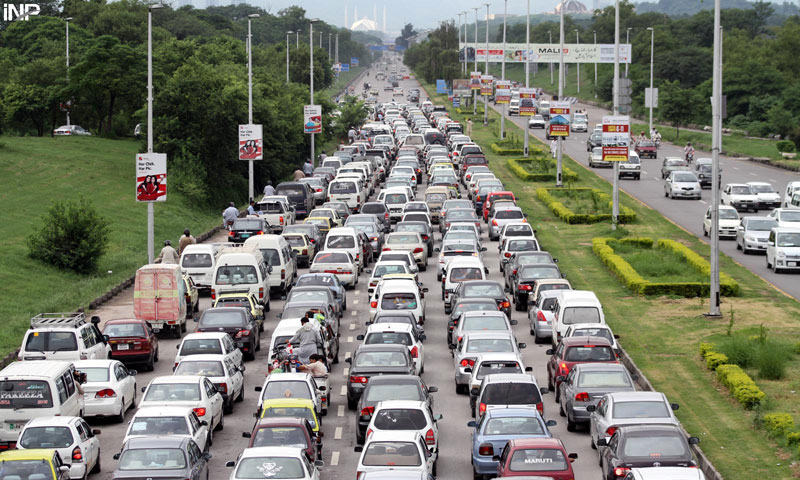 If you’ve ever had to apply for a driving license you will very well know how tiring the entire process can be. It can take weeks before you are able to hold your new driver’s license. And by that time you’ve either forgotten that you filed an application or you wish you’d never filed it in the first place. However, a new app is aiming to put Pakistanis out of their misery by allowing them to apply for driver’s license from the ease of their home.

The Rasta app was first introduced as a pilot project back in May and is a result of collaboration between the City Traffic Police Lahore (CTPL) and Punjab IT Board (PITB). The initial pilot introduced to Pakistani citizens apt traffic updates to improve their coordination and prevent traffic jams as much as possible. Other features included e-challan, e-licensing, e-testing, and complaints registration. The app itself was officially introduced on both iOS and Android earlier today.

The primary purpose which drew us to check out this application was the feature to apply for a driver’s license. If you’re getting a driver’s license for the first time, you’ll have to apply for a Learner’s Permit which you can do directly in the app. But the app does not appear to have a clear procedure in case a person wants to renew his/her Regular or International Driver’s License. The drop-down options for Regular, International, or Renewal of Driving License come with just descriptions and do not include an ‘Apply’ button which makes for a very infuriating user experience. 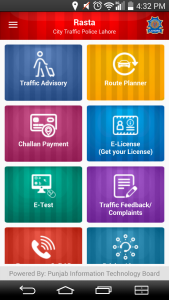 After using the app, some of the other things that appeared very bothersome were:

The app is still in its initial phases so it is understandable why it is not entirely up to the mark. However, if the CTPL and PITB really wish to put people’s lives at ease, then this application needs to be made very user-friendly.

Would you still use this app to apply for your driver’s license? Or would you prefer waiting in line?
Download on Android & iOS. 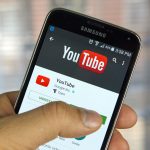