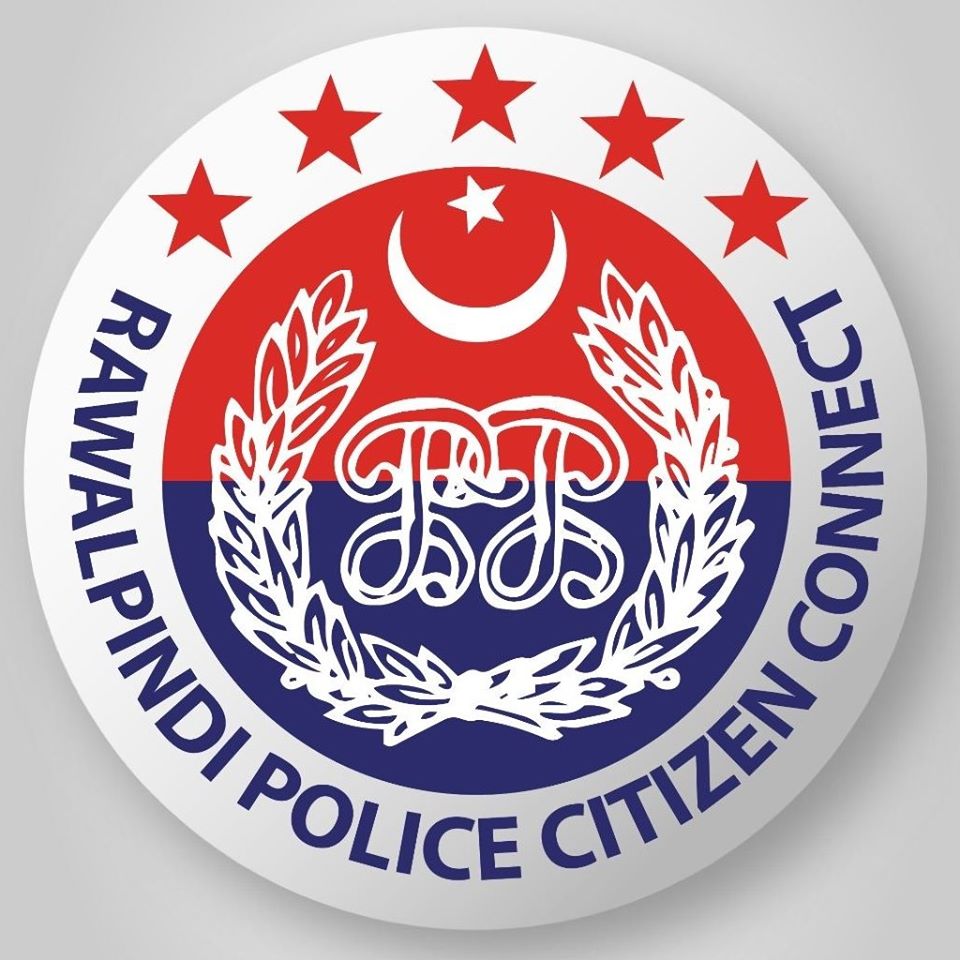 The police force of Rawalpindi had rolled out an app recently. According to the officials, the app is going to facilitate the citizens according to the police service they are seeking. The app is designated as ‘Rawalpindi Police Citizen Connect.’

The inauguration ceremony of the mobile application was done by Usman Bozdar a month ago, and the app rolled out this week. Through the app, citizens would be able to report crimes of all nature, book the appointments with police premiers, submit an application for the VIP youth internship, call the CPO Rawalpindi, and look through the information of nearest police station. The mobile application also gives users the ability to lodge and track their complaints forwarded to CM, PM, and IGP.

Here are the unique facilities that Rawalpindi Police Citizen Connect provide to the users:

Submission of the child abuse report

Incident or the suspected incident linked with child abuse can be reported quickly through the app. To file the report, the user can upload a video, image, or a voice recording clip on the app. The authorities would take immediate action on the complaint.

Through the app, the user will be able to track the official social media accounts of City Police Rawalpindi and City Traffic Police Rawalpindi. Not only that, the latest news of Police, Crime, and traffic-related issues can also be accessed through the mobile application. 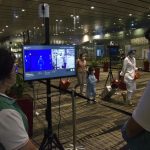