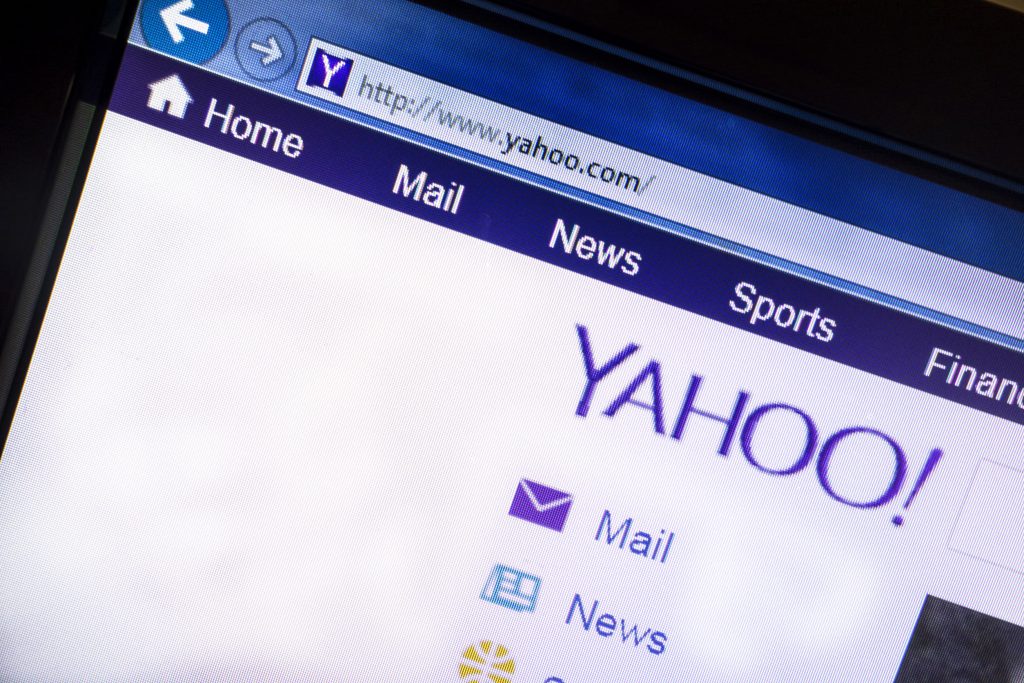 Verizon Communications Inc., a US based telecommunications company, has finalized the deal for acquiring Yahoo for USD 4.8 billion. For this price, Verizon will acquire Yahoo’s entire internet business, including mail and search-engine, along with the real state owned by the American multinational.

Yahoo’s downfall from the top has been remarkable. The tech company launched way back in 1995 and at its peak, it had a market capitalization of over USB 125 billion.

According to a source cited by Bloomberg, Verizon won a bid against AT&T (another US based cellular service), and TPG (a private equity firm) to finalize the deal for Yahoo. Just last year, Verizon bought AOL, a US based mass media company, for a price of $4.4 billion.

This move by Verizon to acquire Yahoo will strengthen the company’s digital media strength and advertising strategies. Yahoo’s Brightroll video advertising is one of the key products that Verizon wished to gain from this deal.

Furthermore, it is highly expected that there will be significant changes made to how Yahoo works and what it has to offer. The shareholders at Yahoo had put the company up for bids in February this year despite arguments within the board of the company.

However, despite the fact that Verizon will own Yahoo, it will have control only over the core business. Yahoo will also have to take care of the stakes in Yahoo Japan that are owned privately by SoftBank Group Corporation.

What is the future of the Verizon-controlled Yahoo? We will see in the coming weeks. One thing is for sure though, there will be drastic changes made to Yahoo’s services and infrastructure. 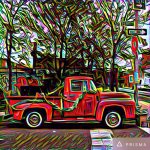 Do not fall for fake Prisma on Android, here is the legit link