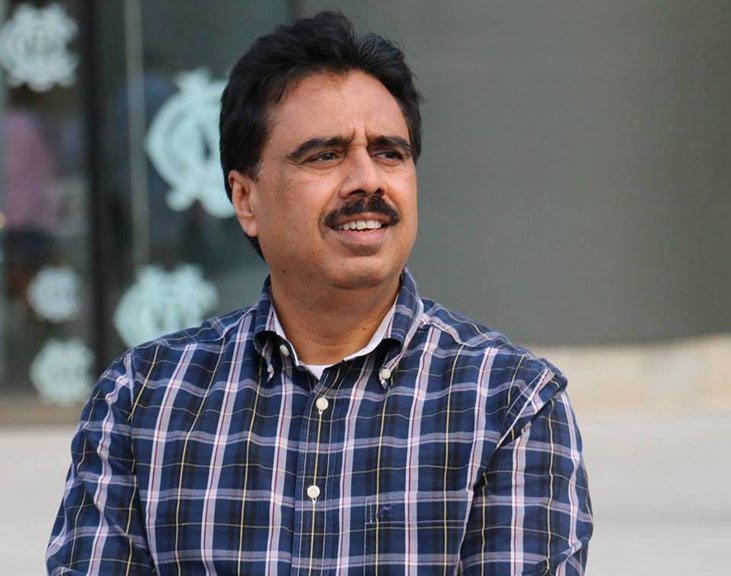 Elmer Wheeler, the famous persuasive writer, once about achieving success said that the winners in the game of life are winners majorly because of their attitude towards life and the type of the person they are. These people have “success type” of personalities. Success finds them no matter where ever they are and whatever they are doing. Some of the famous successful people in history were born in poverty, or some even in slavery, but yet they managed to find success. All of these successful people had one thing in common — they gave more to people than asking from them.

Salim Ghauri, Founder & CEO of NetSol technologies, is definitely that type. Ghauri left a lucrative job at Australia after gaining almost 2 decades of experience and headed over to Pakistan for his own business at the time when the situation in Pakistan was not so welcoming. However, Ghauri thinks differently about it. According to him, he had achieved so much in life and there was a burning desire to give back to the country and fellowmen. And, he believes that there is no better place in the world than Lahore!

On my question about human resources availability at that time, he said that he was confident in the human resources particularly with respect to the field of information technology. Despite the turmoil the country was in during his return and family reservations, he came back anyway and decided to launch his own software house in 1995, which would later become famously known as NetSol. Even though he was the only man dealing with the company’s early operations, but Ghauri faced all difficulties alone and went on to accomplish his dream of a successful software house which now has expanded worldwide with over 8 offices across the globe.

Twenty years later, Ghauri, believes now is the right time for tech startups to take off in Pakistan. Taking his confidence in the tech industry a level further, he now intends to establish an incubator and investment fund that will be based in NetSol.

“The tech industry has matured and is recognized by the international community. Pakistan is ready now! If investments pour in now, startups will take off successfully,” Ghauri explained.

He has made a separate team and allocated a new space for the incubation program in his head office. The team is working day and night on the curriculum of incubation program. The upcoming incubator, he said, will encourage the growth of the entrepreneurial culture in Pakistan and will preferably be meant for a small group of startups.

I asked how is it going to compete against other incubation/acceleration programs running in the country. Ghauri believes that we need more incubators and more efforts to promote this culture. One thing he mentioned was that the people running these incubators doesn’t have experience of running their own ventures which is something NetSol has and incubatees are going to learn a great deal from him and the team at NetSol. Also, NetSol already has successfully running offices in a number of countries including the US, Germany, China and Australia so if any startup wants to go intl. he will personally help them to travel abroad and set up their offices.

When asked about his thoughts on the concern that the recently trending interest in incubators has something to do with organizations intending to “hijack” innovative ideas, Ghauri said that he regrets the negativity but along with supporting the startups, young entrepreneurs should also be educated about their legal rights and should be protected by law which is something NetSol will personally take care of.

Keep watching this space for more. 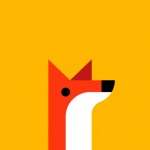