Sameed Muhammed, a Pakistani physicist, is part of the CERN team that made a breakthrough discovery on antimatter 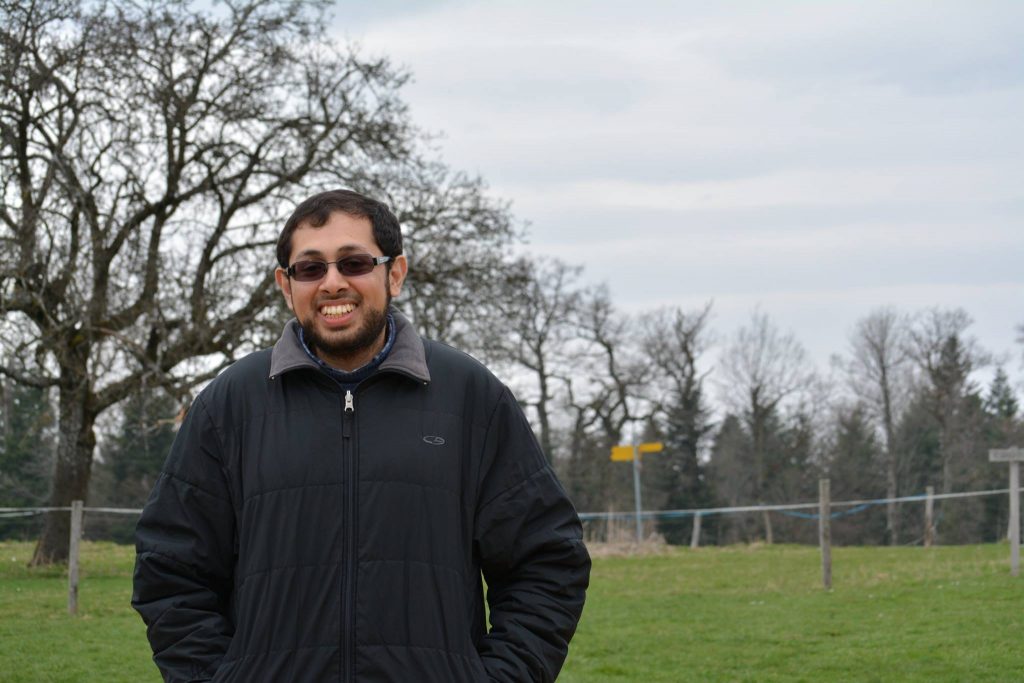 A recent experiment conducted at CERN led to a breakthrough achievement in the field of Physics that may even form the basis of a new Physics stream in the future. One of the scientists behind this breakthrough regarding anti-matter included Sameed Muhammed, a Pakistani physicist, who was an integral part of the team. The experiment, which measured the hyperfine splitting of anti-hydrogen, is the first such measurement in a system of pure anti-matter.

In the hydrogen atom, for example, the hyperfine splitting is caused when the magnetic moments of the nucleus and the orbiting electron interact with each other, resulting in two energy levels. The energy difference between the two levels, measured in photon frequency, is 1.420405751773 ± 0.000000000001 GHz for the hydrogen atom. In this latest experiment, the team measured the hyperfine splitting of the anti-hydrogen atom as 1.420 ± 0.0005 GHz, a precision of four parts in 10,000. Although the result is consistent with the prediction of traditional physics that matter and anti-matter have identical properties, this was a key measurement in fundamental Physics and was subsequently published in Nature – a leading Science journal.

Given the extreme difficulty of producing, trapping, and measuring anti-matter, this result was a major technical achievement and opens the way for new measurements to take place in the near future. In particular, researchers can now begin to investigate how antimatter interacts with gravity – whether it falls down on earth with the same acceleration as normal matter.

The talented team of researchers working on anti-matter consists of physicists and engineers from all over the world including Pakistan’s Sameed Muhammed. Read his complete story on TechJuice where he talks about how he ended up working at CERN. 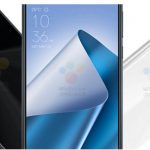