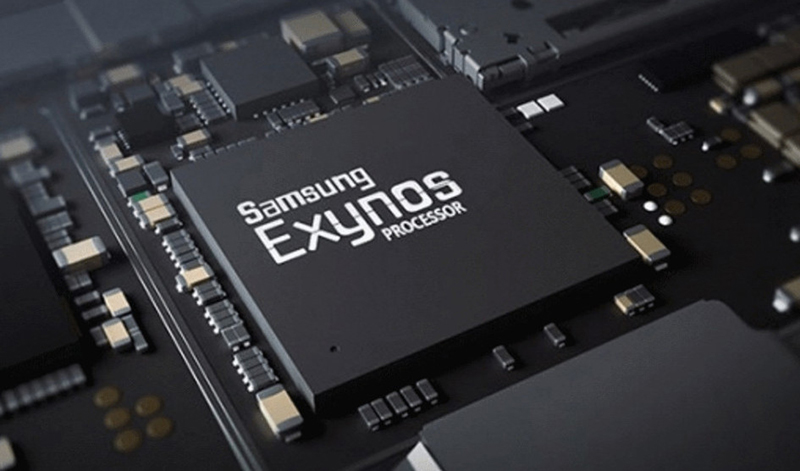 Samsung has just unveiled the latest SoC in the Exynos series. Called the Exynos 9610, the chipset takes its cues from the superior Exynos 9810 which powers the most recent flagship smartphone from Samsung, the Samsung Galaxy S9. Apart from the usual upgrades that come with this upgrade, the chipset also boasts pretty astonishing Artificial Intelligence and Image Processing capabilities.

The new Exynos 9610 comes with an octa-core processor with four Cortex-A73 cores @ 2.3GHz and the other four Cortex-A53 clocked @ 1.6GHz. These processors are coupled by an equally powerful Mali-G72MP3 GPU, the same that we saw on S9. The chipset is, hence, able to record 4K videos @ 120fps and also features 1080p slo-mo video recording @ 480fps. The chipset also has a built-in neural processor of its own that enables it to detect the photo capturing conditions and identify human faces in a much efficient way. Samsung stated that the engine is able to identify faces even if they are partially blocked by any object or are at a different angle.

Critics are betting big time that this upgrade will bring significant improvement to the camera quality in the mid range smartphones. This also has stepped the expectations up for the future top-tier Samsung smartphones, especially for Galaxy X due to launch next year. The chipset is expected to power the Samsung’s mid range handsets from the A and J series and the successor to A8 will most likely feature this chipset.

Designed on the Samsung’s 10nm FinFET architecture, the chipset will go for mass production, later this year. 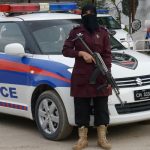