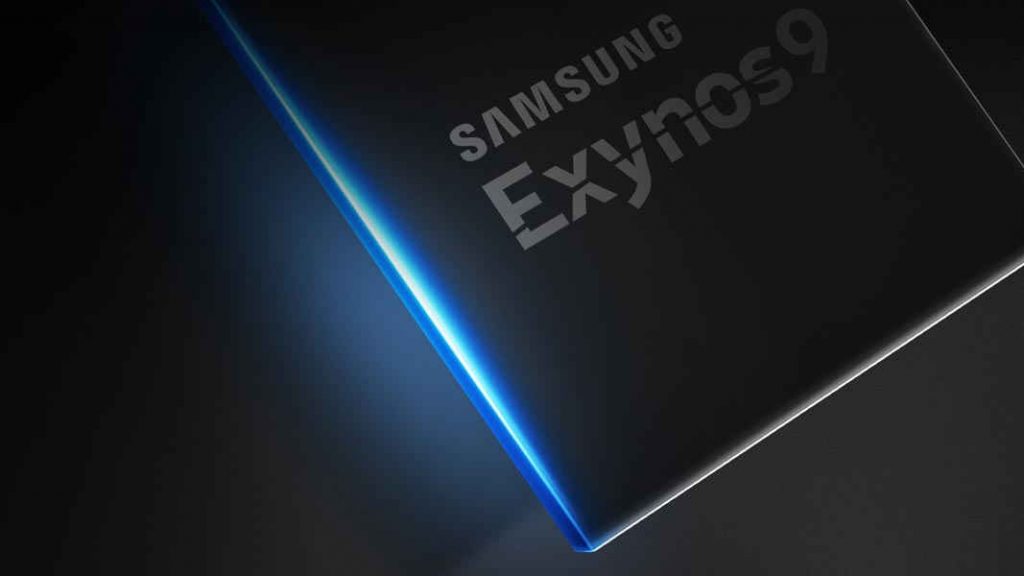 As we know that Samsung has already started working on their upcoming flagship, the Samsung Galaxy S9. Some rumors are already out on the phone like the location of the fingerprint scanner will be moved to a new position so that it becomes more reachable by a single hand.

Today, the world’s largest chip maker has unveiled its next-gen chipset, the Exynos 9810. It is a certainty that the Galaxy S9 will come with this chipset. The chipset is built with 3rd generation custom Samsung cores. Samsung also says that it has upgraded the GPU without providing much detail on whats new in the new GPU. However, it is expected that the new GPU will be Mali-G72. The chipset will be manufactured on 10nm architecture, so the companies including Samsung are not going with 7mm chipset yet.

The new chipset will feature a Cat. 18 6CA modem which supports up to 1.2Gbps LTE speed. The new modem will not just deliver high speed, but more stable data transfer too. This is a 20% increase in speed and performance and theoretically, it will allow you to download an HD movie in 10 seconds. The chipset is said to be in mass production by the end of this year. The Cat. 18 modem was also planned to feature in the Galaxy Note 8 but due to the lack of time, Samsung saved it for the next flagship. The new chipset is getting Samsung “ready for the upcoming 5G era.”

The Exynos 9810 chipset will be the direct competitor to Qualcomm’s next flagship chipset Snapdragon 840 (or 845). Snapdragon 835 was the first chipset to introduce the gigabit LTE. Now we have to see what does the new Qualcomm chipset offers this year.

Talking about the upcoming Samsung Galaxy S9, According to some reports, it will feature a new sensor and will come with improved IoT connectivity. Samsung surely keeps innovating and we have to wait and watch what does it bring to the Galaxy S9. 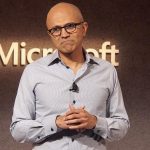