Samsung fires back at Huawei, says its Galaxy Fold design is better than Mate X 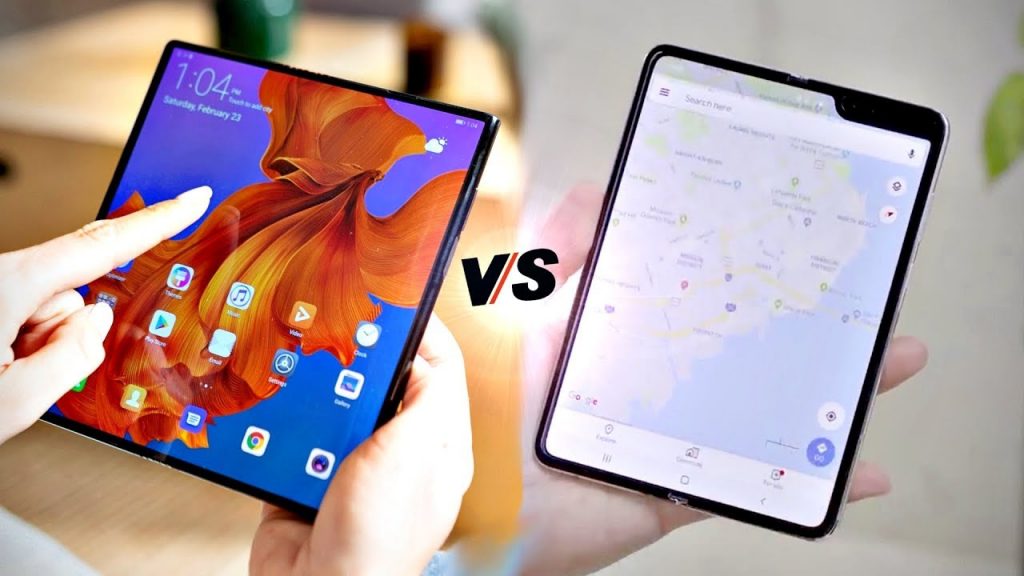 Well, it seems that the smartphone industry is leading to a new war segment and this time its folded.

Samsung’s executive vice-president of R&D, Eui-suk Chung (via Android Authority), claims that “we tried the outfold, too, but users didn’t like it”. As the folding phone is not currently available in the market, he is probably referring to the focus groups the company was using to test out several designs.

Whether it appears more identical or not, one advantage the Galaxy Fold may have over the Mate X is the ability to hide the main screen from the elements. It’s not likely to pick up scratches when on the inside of the fold. As the Eui-suk Chung notes;

Moreover, both devices are up for the market to decide, whether the in-folding is better or not than the out-folding approach, as the main two competitors, Samsung and Huawei, have one each. As a reminder, it must be noted that Samsung Galaxy Fold features a 7.3-inch display on the inside and a 4.6-inch screen on the front. Whereas, the Huawei Mate X comes with an 8.0-inch display which folds outward, producing two screens, one on each side. This outward approach, however, also eliminates the need for a notch, like the one on Samsung’s Galaxy Fold.

Meanwhile, a recent report also claims that Samsung is already working on two more foldable phones one of which is an “outie” like the Huawei Mate X. If this would be the case, then obviously Samsung is thinking far ahead than the approach of Huawei. 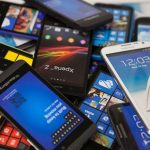