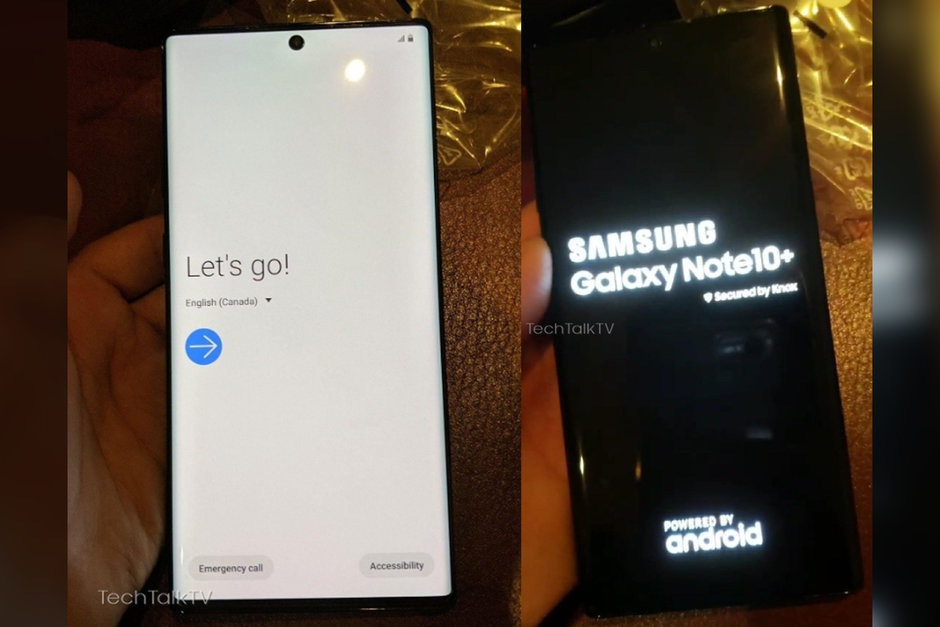 According to those details we know that the upcoming Note device will feature a selfie hole-punch camera, similar to Galaxy S10 and S10+, centered in the top middle part of the display. It will also feature a note 10 model with four rear cameras, the S-Pen won’t be much different from the last and the design will have sharper corners as compared to the previous device.

A smartphone technology enthusiast named TechTalkTV, in his Twitter post has leaked the hands-on pictures of the Samsung Galaxy Note 10+. The pictures are not that clear but the details regarding the phone are pretty visible. The pictures prove many rumors to be true, it shows that the Note device will be called Samsung Galaxy Note 10+ and it will have a centered selfie camera. The rear side picture is an absolute mess but it reveals the quad-camera setup in the Note 10+.

Here is the first look at the Samsung Galaxy Note 10+ It’ll be called the Galaxy Note 10+ and not the Note 10 Pro as previous rumors have suggested. https://t.co/YBqM4qZ6i3 pic.twitter.com/WwEClducEk

It is still not confirmed whether the pictures are legitimate or not, but looking at the images shared, it seems that this may very well be our first look at the upcoming Galaxy Note 10+. 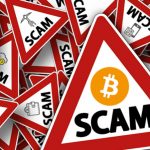 The CNBC-endorsed crypto exchange pulls exit scam on its over 200,000 users