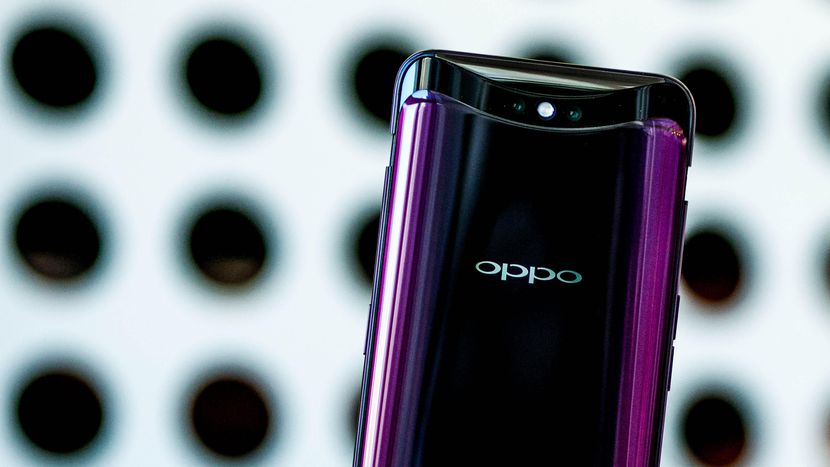 Oppo has, very recently, unveiled its best device for the year 2018 but it seems that the flagship smartphone is still due to get a finer version – Oppo Find X New with 10 Gigs of RAM.

We have been hearing that the World’s first smartphone with 10 GB of RAM could possibly come from Vivo, later this year. However, according to a new leak, Oppo is also planning to unveil one such device. As per the new report from notable leaker Ice Universe, Oppo has got a new smartphone, Find X with 10 GB of RAM, certified from TENAA yesterday.

According to the leaked screenshot, the new Oppo Find X device would come with 10GBs of RAM and 256 GB of internal storage. Oppo already boasts a good legacy of bringing out smartphones with higher than usual RAMs before other OEMs. The latest flagship devices from Samsung, the S9 comes with only 4GB of RAM and just a few versions of Note 9 feature 8GBs.

Oppo revealed its flagship device, Find X, just a couple of months back. The smartphone made a lot of buzz because it tried at minimizing the bezels by using a mechanically retractable camera. The smartphone was, hence, able to pull off an impressive 93.8% body-to-screen ratio. 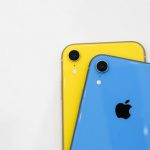