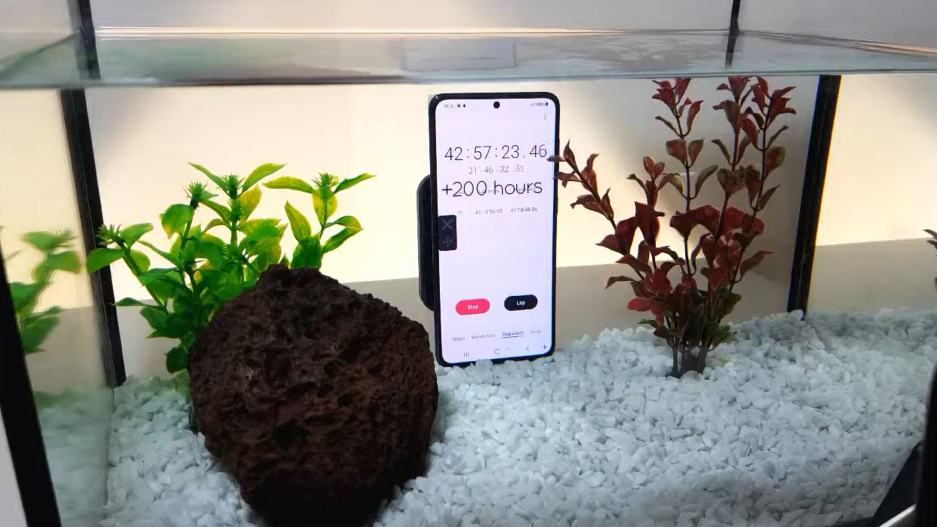 The idea of water testing a phone is rather far fetched as no casual user would ever think of placing their most valued possession into a puddle of water.

A YouTube channel known as ‘Photo Owl Time Lapse’ took a huge bold step by leaving a Galaxy S21 phone submerged in a water tank for 14+ days. This is a way to overall check how good the IP68 rating truly is. In a nutshell, IP68 is a standard international rating for almost all Samsun Galaxy flagship phones hence providing a submersion resistance up to a maximum depth of 1.5m for upto 30 minutes.

Despite of the standard rating, the waterproof testing by the YouTuber is still going on when this article was being written. The YouTuber also provided key updates after a few days which highlighted the misbehavior of the screen for a while. The biggest blow was taken by the speakers as they stopped functioning properly.

However, despite of the recent outcomes the test is still in motion. You can check the live video by clicking here. 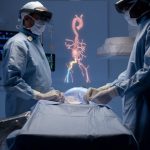