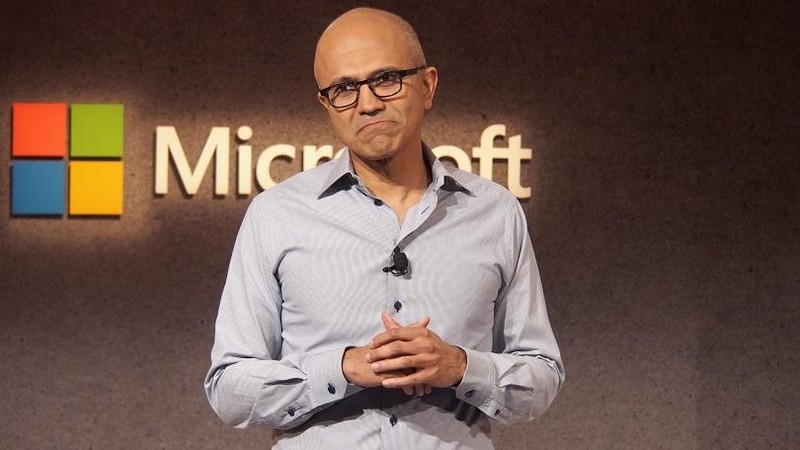 Microsoft’s CEO Satya Nadela recently visited India and while seeing two journalists using iPad, he cheerily recommended them to get a real computer. This comes a week after the ad where Samsung mocked Apple users to grow up and upgrade to Galaxy.

Nadela is visiting various countries around the world to promote his new book “Hit Refresh: The Quest to Rediscover Microsoft’s Soul and Image a Better Future for Everyone.” Satya Nadela efforts are praiseworthy in boosting the company’s revenue since past couple of years.

Recently, Nadella expressed his feelings joyfully, when he spotted a couple of journalists using iPad tablets, just before the keynote he was going to present at the India Today Next Conclave. As Nadella entered the room alongside Microsoft India’s Country Manager, Anant Maheshwari, he turned to one of the journalists and said, “You need to get a real computer, my friend.”

It is quite obvious that Microsoft and Apple operate in different markets. In a way, Microsoft is trying to find itself in a new era of computing, and part of the process means facing some hard truths. Nadela said,

“We are very different companies. We are a tool creator, we are not a luxury good manufacturer. That’s not who we are. We are about creating technologies so that others can build.”

‘Luxury good manufacturer’, this would certainly have tweaked Apple. This comes as a response to Apple’s senior vice president of worldwide marketing, Phil Schiller, who last year exclaimed that using an old PC is “really sad.”

Microsft knows that they can’t beat Apple and Google in terms of smartphones manufacturing as they faced a failure by acquiring Nokia. But when it comes to computing on a PC, that is a domain that Microsoft is still very much confident in. 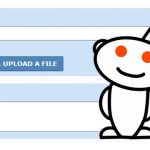 Reddit is finally getting a new UI after 10 years