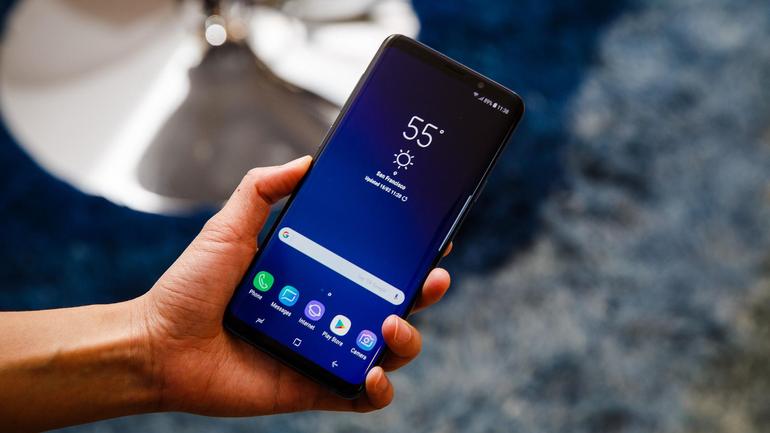 While globally Apple is the third largest smartphone maker, Pakistan is a different story. To give you a better idea of Apple’s presence in the Pakistan market, Nokia has a bigger share of the mobile market. According to StatCounter, a website that predicts market shares based on user searches and pageviews suggests that Samsungs has at least 10 times ahead of Apple when it comes to Pakistan’s market share.

As expected Samsung has a huge chunk of Pakistan’s mobile market. This is partly due to the fact that they have a better brand reputation and offer compelling products are competitive pricing. When someone buys a Samsung in Pakistan, they are buying a phone from the world’s most popular Android phone maker. Such a strong brand perception has allowed them to increase their share from around 37 percent in January 2018 to 41.12 percent in January 2019. A good brand reputation backed by affordable phones has setup Samsung firmly in Pakistan.

Affordable pricing is the theme in Pakistan and in fact in many developing countries. Affordable phones have resulted in the second spot being awarded to a new contender, Huawei. Huawei has around 13.9 percent of the Pakistan mobile market. This has been due to their aggressive marketing and pricing strategy. Throw Huawei’s beautiful designs and you have a device that people want. Huawei is no longer a budget phone maker. Like Samsung, they now offer a product at every price tier, and the thing is, they are really good. Their flagship, the Mate 20 Pro, was one of the best phones of 2018. The only downside of buying a Huawei phone is the heavily customized version of Android. But judging by the sales and market share looks like Pakistanis don’t find it as a problem.

The number third spot goes to Oppo. Yes the brand that has billboards all over the mobile markets, be it Islamabad, Lahore or Faisalabad. Oppo, just like Samsung and Huawei, has stuck to the winning formula of affordable phones. Oppo has been an early adopter of the latest technologies like slider phones, water drop notches, and triple camera setups. On paper, Oppo offers a compelling phone for the price it demands. While OnePlus is indeed a daughter company of Oppo, they were not included in Oppo’s market share. Oppo stays strong at the 3rd spot with around 7.5 percent market share.

Apple is losing because it chooses not to compete

Now, let’s address the elephant in the room, Apple. Unsurprisingly they are not even in the top five when it comes to market share. Apple only deals in the high-end spectrum of the mobile phone market. Now considering Pakistan’s relatively weaker purchase power, it is obvious that they would have a hard time making a substantial share in the market. What is more interesting, is Apple’s commitment to making extraordinarily expensive phones.

It was Apple that started the $1000 flagship trend. Their so-called budget phone, the iPhone Xr was nothing but a mockery of the budget market. Pakistan is a country with over 200 million people. If Apple really intends to divert to the services business, neglecting such a huge user base is going to prove fatal. I am not saying that Apple should make iPhone for PKR10,000 (though that would be nice) but PKR100,000 is a huge amount in Pakistan and we don’t even have the luxury of contract based phones. Apple seriously needs to rethink their pricing strategy if they want to gain some ground in developing markets.

Xiaomi is a rising star in the global mobile landscape. They have been able to push the boundary of performance per dollar to a new height. From the $300 Pocophone F1 with flagship specs to their widely popular Redmi lineup, Xiaomi has everything it needs to be successful in the Pakistan market.

India, which has a similar mobile market as Pakistan, has Xiaomi as the second largest mobile phone maker. So it’s quite obvious that in the coming years they will be a force to reckon with. Xiaomi has been a pioneer of thin bezel displays, in screen fingerprint sensor and much more.