Samsung is again going to try its luck with Note 7, will market its refurbished models 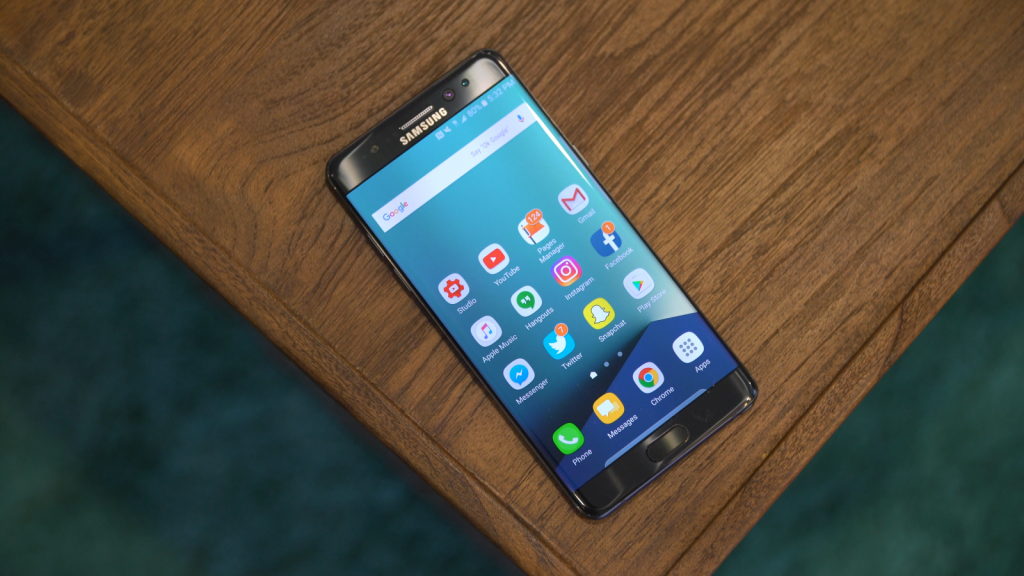 Samsung is going to take another try with its last year flagship from phablet section, the Samsung Galaxy Note 7. This time, it is the refurbished models of the said smartphone that it is going in markets.

As we have had already reported through sources that Samsung may again start selling the Note 7, Samsung had confirmed developments in the said regard. Samsung said that to avoid dump of electronic waste on such a large scale, it will follow a set of principles to recycle the returned Galaxy Note 7 devices in an environmentally friendly way.

In explanation of the first point, Samsung mentioned that it is going to make available the Galaxy Note 7 devices as refurbished phones or rental phones but it will, however, depend upon consultations with regulatory authorities and carriers and on due consideration of local demand. Samsung said that it has yet to decide the markets and release dates of the refurbished/rental smartphones and that it will be determined accordingly.

Samsung was forced to recall the sold Note 7 models from across the globe following a fiasco when different Note 7 smartphones started catching fire. Soon after the launch of the smartphone, reports came pouring in that the entire smartphone line was faulty and would have to be repaired.

Immediately was it that Samsung shut down the production of the Samsung Galaxy Note 7 and delayed its shipments. It even ordered different carriers to halt the Note 7 launch in the areas where it wasn’t launched. Soon after, Samsung issued a massive global recall for the Note 7 and even in some cases forced the customers to do so.

Samsung replaced the smartphones with models which it considered safer. The series of events, however, further took an unfortunate turn when the so-called safer smartphones continued catching fire. Samsung then had to permanently halt the production and sales of Note 7.

It would be worth mentioning here that Samsung was able to recover 98% of the total line. It sacrificed about 20,000 units for finding out the cause of the problem. After which it is still left with about 2.5 million Note 7 handsets. 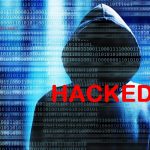