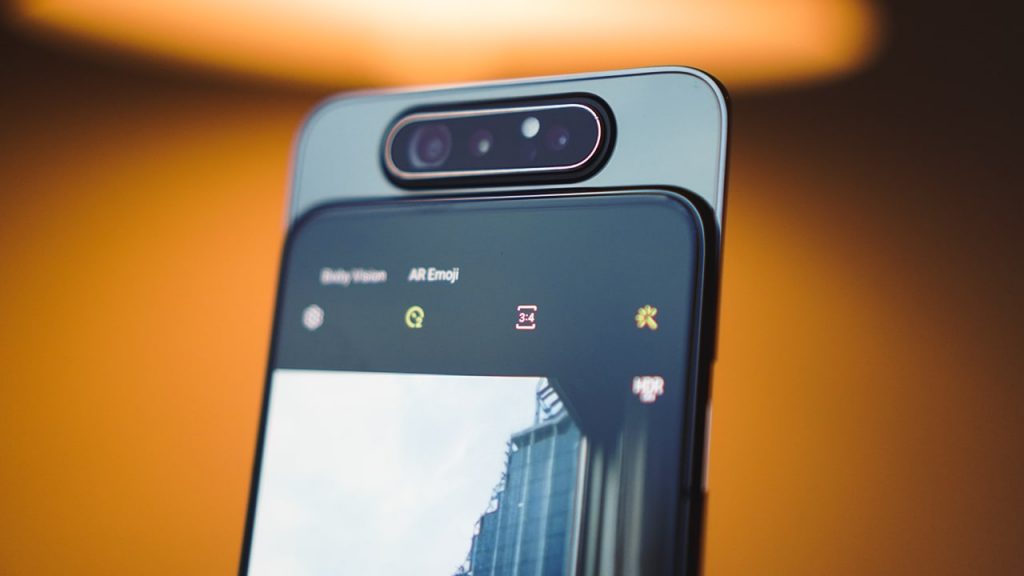 Samsung has launched Galaxy A80 smartphone, having the world’s first 48 MP triple camera with a sliding-rotating mechanism. The Galaxy A80, which was originally expected to launch as the Galaxy A90 is the Samsung’s first smartphone with a notch-less display, and also its first device having a sliding rotating camera system to provide a wonderful selfie experience to the users.

The camera system of the Galaxy A80, which is the chief selling point of the smartphone includes three camera sensors, a 48 MP f/2.0 main camera, paired with an 8 MP f/2.2 ultra wide angle sensor and a 3D depth camera for recording sensational quality videos with bokeh effect.

The feature which makes the Galaxy A80 unique is the sliding rotating camera system, which transforms the rear camera into the selfie camera. The phone’s camera also supports live focus mode, super steady video mode, scene optimizer, and flaw detection feature to enhance the camera experience.

The Galaxy A80 body is a mixture of metal and glass exactly like the Galaxy S10 smartphone. It has a 6.7-inch FHD+ new infinity display with 1080 ×2400 resolution. The bezel-less screen of the new smartphone holds a fingerprint scanner under it like the Galaxy S10. The phone system packs a 2.2.GHz (2.2GHz Dual + 1.8GHz Hexa) octa-core processor with 8 GB of RAM and 128 GB built-in storage, with unfortunately no option for expansion.

The new A-series smartphone has a 3700mAh battery with 25W fast charging support. The phone also has a battery optimization feature, which after analyzing your daily routine optimizes the performance of the battery. The phone runs of the new Android Pie with One UI software.

The smartphone also contains Bixby with a dedicated button as well as support for Samsung Pay and a Dolby Atmos speakers or 360° surround sound. The Galaxy A80 will be available in Ghost White, Phantom Black, and Angel Gold. The price of the phone as affirmed by Samsung is around $730 and it is expected to cost over PKR 100,000 in Pakistan. 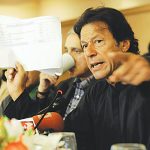