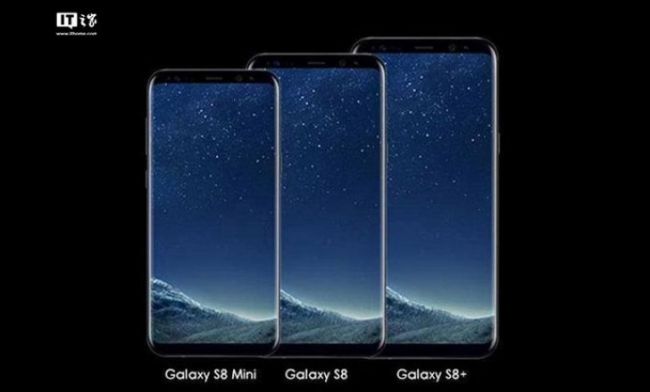 Korean tech company Samsung is reportedly building a mini Galaxy S8 flagship. According to a media out, The Independent, tech company is making a smaller version of Galaxy S8 which might also be cheaper than its original Galaxy S8 smartphone sibling. If the information which the media outlet is providing is true, then it means the company would be releasing this new flagship by the end of the year, however, the shipment of the phone could be delayed.

According to the leaked information, the new mini Galaxy S8 will feature a 5.3-inch screen with bezel-less display unlike its siblings Gaxaly S8 and S8+ which come with the 5.8-inch and 6.2-inch display screen.

It is worth mentioning here that it is not the first time Samsung is making mini flagship of one of its smartphone. The company made smaller variants of its previous devices, the Galaxy S5 is the last one to actually have a mini version.

The leak, IT Home, argued that the new phone will come with lower specs. It will house a Qualcomm Snapdragon 821 chipset. Moreover, the phone will ship with a 4GB of RAM with 32GB of storage capacity.

The company has also recently launched another of its J-series flagship named as J5 Pro, it is an improved version of its predecessor J5. The price of the phone is about 30,000 PKR and will soon be available across Pakistan.

If the company does release the new mini Galaxy S8 then it will be interesting to see how Samsung lovers react to it. 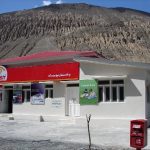 Pakistan Post launches Cash on Delivery across the country