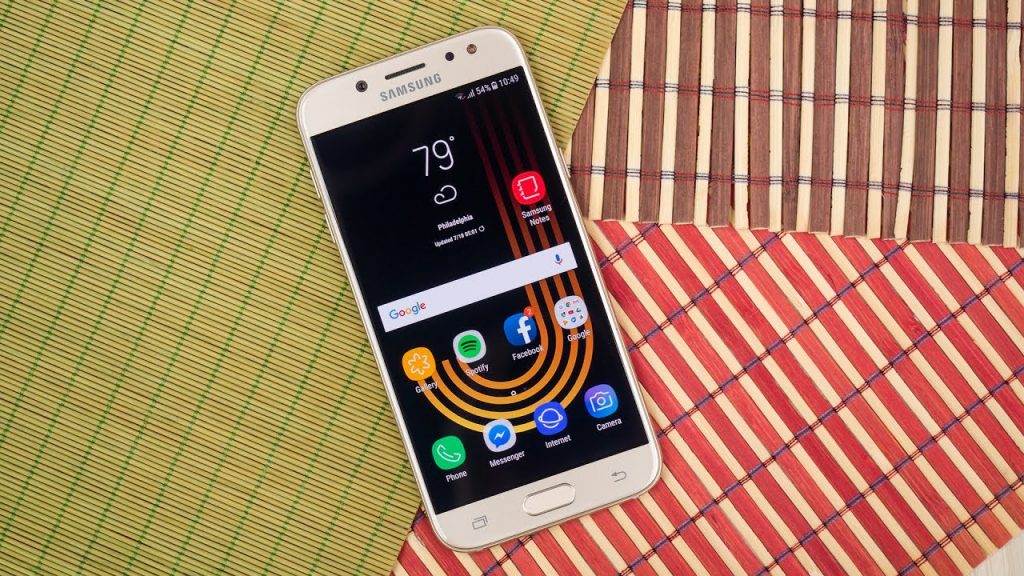 Samsung is reportedly going to merge its popular smartphone range from the lower-middle category into the much higher-end A series.

According to quite a few reports, the South-Korean mobile manufacturer is all ready to merge its lower, middle and upper-middle cadre smartphones into one singular category – the A Series. The reclassification that is going to be implemented for every other smartphone except possibly the Samsung’s flagship S and Note series, will be officiated very soon as the work has already started. The M series would also continue to exist, however, the giant’s plan for this series isn’t still known.

The reasons, as to why this step is being taken, are still unknown to the media as there has been no official statement from the giant itself. The rumors, however, has it that the step is possible targeted at combating the rising competitors from the China region.

It is a well-known fact, that for quite some time now, the veteran smartphone giants like Samsung and Apple have been experiencing a lot of competition from the Chinese smartphone manufacturers. These smartphone manufacturers are mostly able to provide quite high specifications in much-tighter price brackets, gulping a lot of market-share from lower-middle and middle tier category which previously belonged only to Samsung etc. Quite recently, Huawei crossed Apple to become the World’s second largest smartphone company.

Just a few days ago, we already saw one such move from Apple too which on its annual keynote conference announced special Dual-SIM iPhone versions for China. The Dual-SIM iPhones for all the other markets bore one slot for actual SIM and the other for a much-newer eSIM, except for China where both of the trays were for actual SIMs. You can read more about this issue from here. 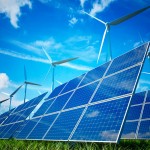