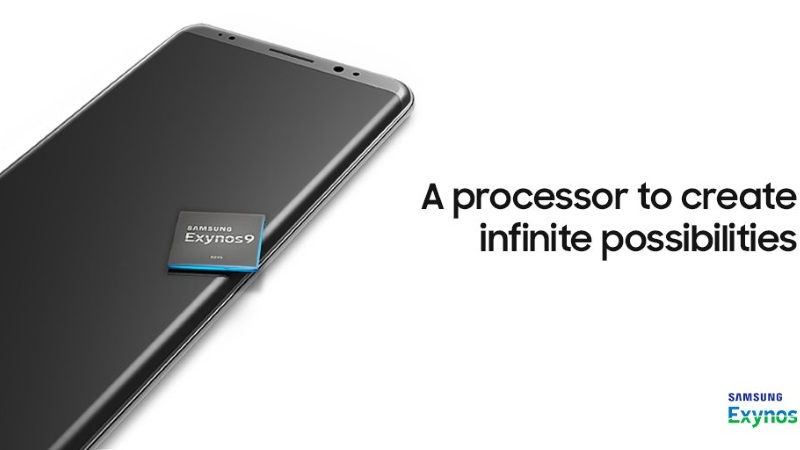 After the Note 7 fiasco from last year, everybody is looking forward to the Samsung Galaxy Note 8. With a launch rumored to be just about a month away, the smartphone is nearing its release. It seems that the smartphone manufacturer itself can also not hold the excitement surrounding the smartphone for it possibly has just revealed the smartphone in the latest teaser, nodding to the many leaked renders.

Do what you want. #Exynos will get things done. Learn more about #Exynos8895: https://t.co/xjBw74E39o pic.twitter.com/zzxH7NE3QU

As you can see that the smartphone side bezels are quite similar to the S8 (because of the similar Infinity Display) but the top bezel is incredibly thin. We have been hearing that Note 8 would launch with a Bixby button and a volume rocker on one side of the device. However, the featured smartphone doesn’t appear to have the side buttons, opening another possibility that the smartphone might just be a mock-up shell instead of the actual Note 8.

We will definitely have to wait till the launch date in order to see what the company exactly has in store for us for the smartphone’s design and for the features under the hood. Samsung is expected to launch the phablet on the 26th of August, before the launch of iPhone 8. 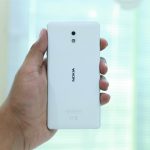