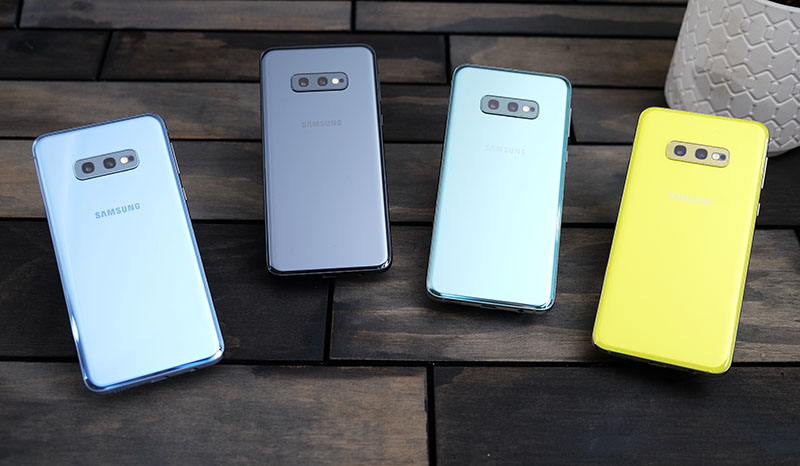 The Pakistani rupee has plunged to around Rs. 160 against the US dollar and has been constantly on a downward ride over the last year to become the worst-performing currency in Asia. As there’s no smartphone manufacturing unit of any notable brand in Pakistan and these brands have to import smartphones after paying hefty tariffs now, they are planning to raise or in case of Samsung, they have already raised smartphone prices in Pakistan.

Apparently, other smartphone brands may have also increased smartphone prices but we don’t have a valid source to confirm that at the moment, so let us avoid them for now. However, as reported by PhoneWorld, Samsung has increased prices of its most mid-rangers and flagships too by upto 12%.

Here’s a list of some notable Samsung smartphones which now have a higher price point.

It is worth mentioning here that smartphone prices are likely to increase further if the government fails to stabilize the economy and currency. While the Pakistani economy has slowed and taken its high-end smartphone market with it, the country is well-positioned to be an important player in the race to 5G. 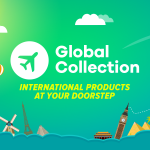