Samsung remains the number one smartphone manufacturer in 2020 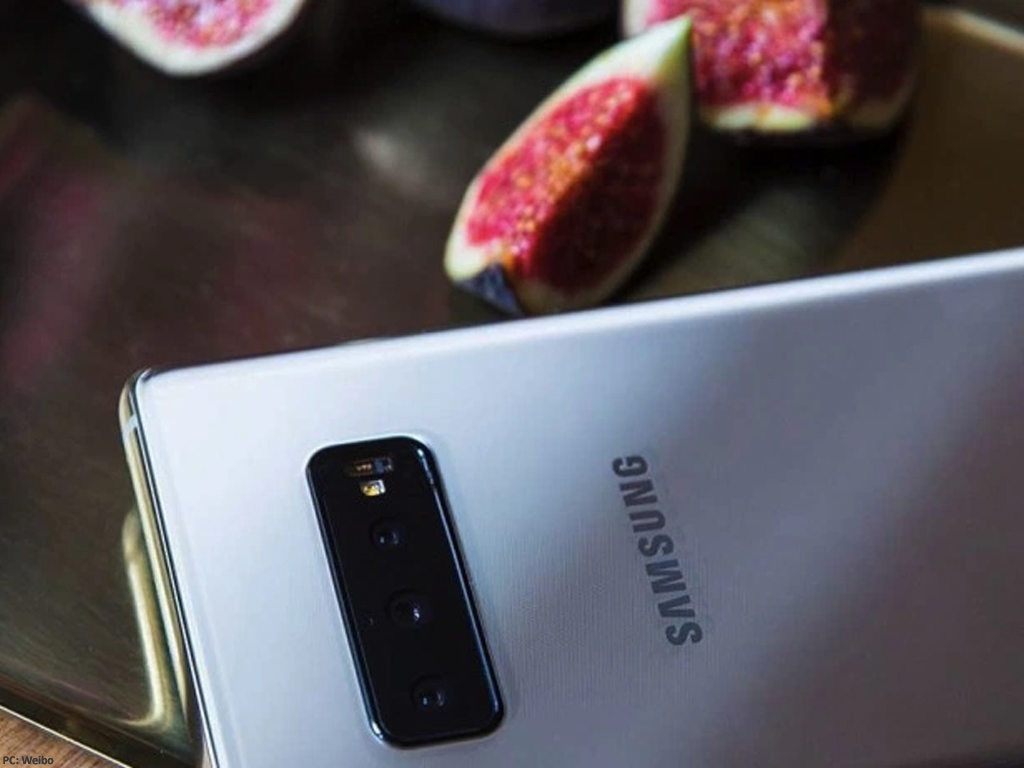 After the recent scandal concerning Samsung’s heir and his fraudulent practices, the company was definitely in need of some good news. And good news has arrived in terms of an official confirmation that the South Korean tech giant will remain seated on its throne as the biggest smartphone manufacturer in the world.

The latest quarterly report from Strategy Analytics not only gives us deep insight into the state of the market this year, but also gives us an idea of what we can expect in the coming years. The major takeaway is that despite the pandemic, the market is recovering much faster than expected. Instead of the previously predicted 15.6% decline in global smartphone sales, it turns out that the market will only suffer an 11% loss. The American, European, and Indian markets have been vital in preventing a huge drop in sales during this period.

The report goes on to show that even during this time of declining smartphone sales, Samsung has come out on top with top-notch sales figures. In fact, current projections state that the company will end the year with a total of 265.5 million smartphone shipments, which gives it a massive 21% market share. Huawei comes second with 192.7 million shipments, while Apple follows close behind in third with 190.1 million units. 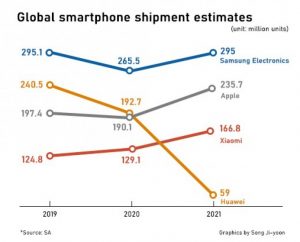 Other projections in the report paint a grim picture for Huawei, since it is expected to suffer a decline in sales in 2021, going as low as 59 million units. Meanwhile, Samsung and Apple are expected to boost their sales even more. The global smartphone market as a whole appears to have a healthy future, thanks in no small part to revolutionary technologies like 5G and foldable smartphones. 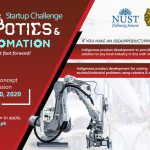