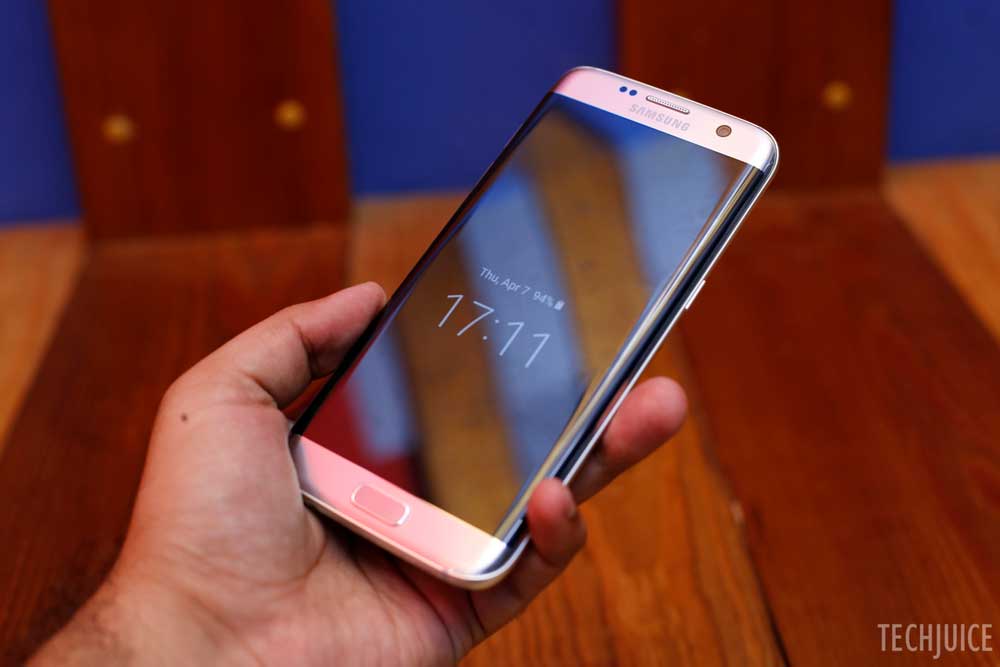 Samsung has restored roll out of Android 8.0 Oreo update for Galaxy S7 and S7 Edge. The update has been resumed after the company discontinued it shortly a couple of days ago when some users reported unexpected reboots after updating their devices.

Though it was already late from the announced schedule, the South Korean tech giant Samsung started pushing Android 8.0 Oreo update for all Galaxy S7 and S7 Edge devices worldwide earlier this month. According to a report by SamMobile, Samsung had to stop that update after some users reported a random reboot bug that made their devices shut down and start all over again frequently. As of now, the news media outlet notes that this bug has been fixed and the company has again resumed its rollout of the Oreo update for S7/S7 Edge.

Samsung released a statement in response to the report at that time;

This is not the first time Samsung has to halt its Oreo update as nearly the same thing happened with the Oreo update for the Galaxy S8 and Galaxy S8+. As we previously reported that Galaxy S8 variants also suffered random reboots after an Android 8.0 Oreo update was installed in them. However, at that time company was quick enough to resolve that issue and resumed the rollout of Oreo to S8 variants after a couple of days of bug reports. 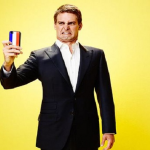