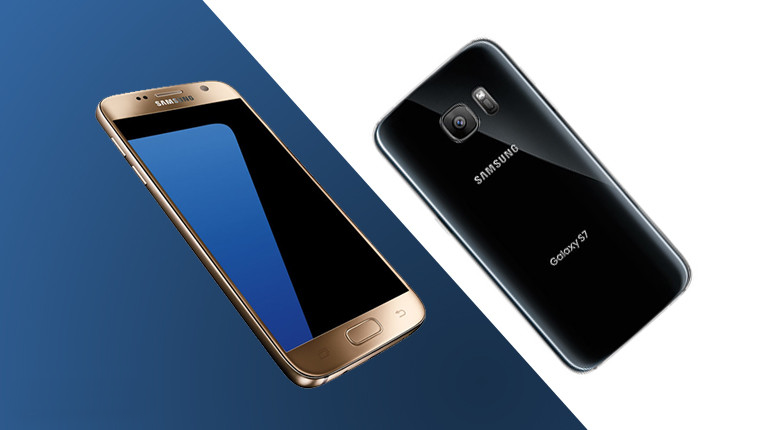 A few weeks back, Samsung Galaxy S7 and S7 edge on Verizon did get the Android 8.0 update but it was nothing except for an error that was actually the official April security patch for Nougat OS just calling itself the Oreo update, which, however, got corrected later. Once again the S7 and S7 edge users got into the waiting as previously the update was delayed for these devices along with some others.

Now, it seems that Android 8.0 Oreo has finally started to roll out for these devices but it must be noted that currently, only the UK devices are getting the update. Samsung has confirmed that it has launched the update for the region BTU and model numbers SM-G930F and SM-G935F. While it appears to be just available for the unlocked units in the UK, many Vodafone UK customers also reportedly claimed that their locked S7/S7 edge handsets got updated to the latest Android 8.0 Oreo as well. The updated firmware versions for Galaxy S7 and S7 edge are G930FXXU2ERD5 and G935FXXU2ERD5 respectively.

In actual, these updates are a bit ahead of the time as earlier Samsung dated the Oreo update for S7/S7 edge to the mid of May. If you want to check that your phone got the update or not, you can check it manually from the Settings -> Software update. Otherwise, you can wait for a few more days until it gets a global release.

Android 8.0 Oreo comes with Autofill API, picture-in-picture mode, adaptive icons, notification channels and snoozing, and more. The update further includes Samsung Experience 9.0 which itself offers a number of features such as a new edge lighting effect, overhauled keyboard, better lock screen customization, and some other as well.

Do you still rock an S7 or S7 edge? Let us know down in comments.  For more news on the smartphones, keep following TechJuice. 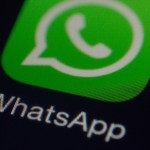 WhatsApp rolls out a new feature for group chats