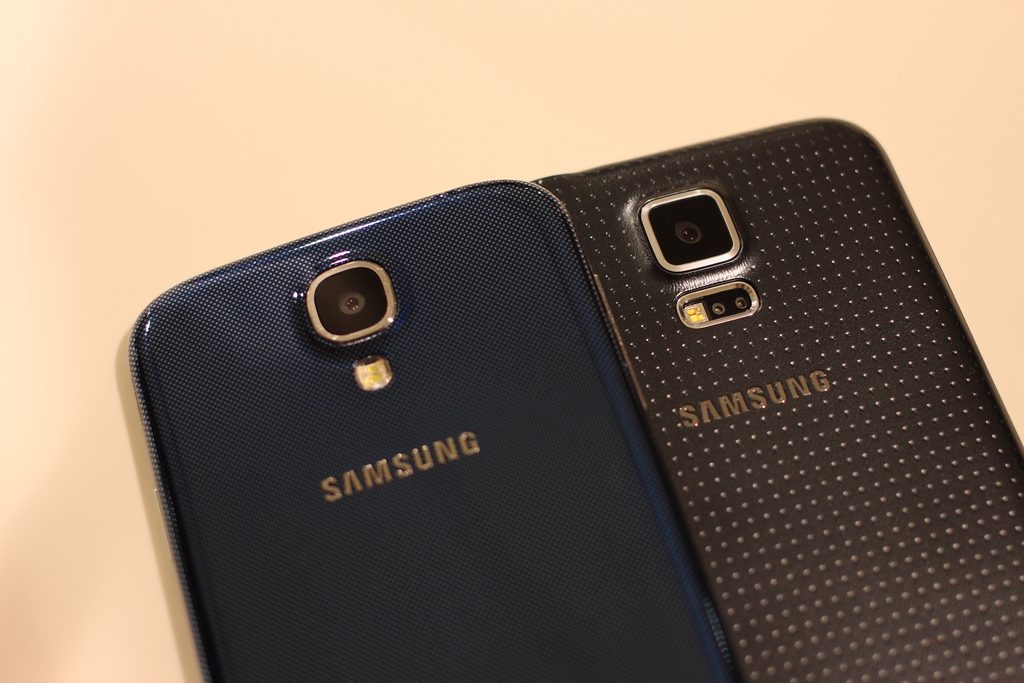 For a while now, the tech world has been talking about flexible phones. Samsung always comes up as the most likely company to come out with one. It has so far been a pipe dream. However, if news from South Korea is anything to go by, then that dream has just inched closer to reality.

According to news from South Korea, Samsung is expected to showcase the first display of its stretchable smartphone at a US technology fair this week.

The Korean Herald has reported that those in attendance at the Society for Information Display 2017 would see the new stretchable screen from Samsung measuring 9.1 inches (23 cm). The SID 2017 will be held in Los Angeles from the 23th to the 25th of May. This screen is said to bend up to 12 mm or 0.47 of an inch in either direction. That means the screen can be folded, even curved while still functioning.

Speaking to the Korean Herald, a spokesperson from Samsung stated that the current OLED can only bend in a single direction. However, the new OLED panel being touted by Samsung would be able to curve, roll and bend in any direction. Such capabilities could be used in cars, wearables in the future.

According to the Samsung spokesperson, the technology is still in its early developmental stages and not ready to make its way to the mainstream products. 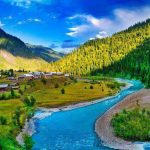 Azad Kashmir can be turned into a Silicon Valley and IT hub, Sardar Masood Khan