Samsung to make cheaper display panels for the 2019 iPhone 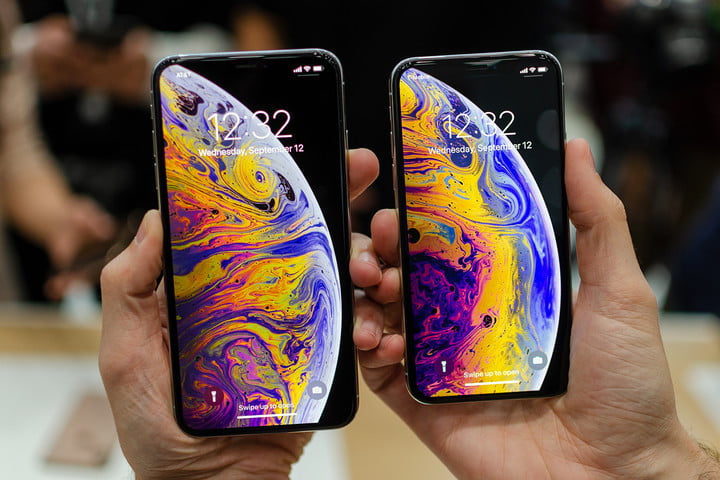 Samsung and Apple may have their differences in court but when it comes to supplying parts for new iPhones, Samsung has always been Apple’s most reliable supplier. Samsung previously supplied displays the iPhone X and this year’s iPhone XS and XS Max, they will now be supplying cheaper display panels called Y-Octa panels which are currently being used on the Galaxy Note 9 and S9 series.

The displays will be more affordable but there will be no compromise on the quality of the displays. As you can see in the schematic below, the new display panels make use of in-cell technology that makes the overall panels thinner and lighter as a lesser number of layers are involved in making the panel.

According to rumors, Apple was offered these panels for the production of iPhone XS and XS Max but the Cupertino-based company wasn’t satisfied with the yields of the panels.

Apple’s iPhone sales so far this year have been disappointing. While they may be able to cover up their revenue margins considering the fact this year’s iPhones were the most expensive ever but a reputed analyst has stated he expects only 38 million iPhones to be sold by the end of Q12019. Do you think Apple will bounce back next year with these new strategies? 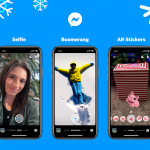