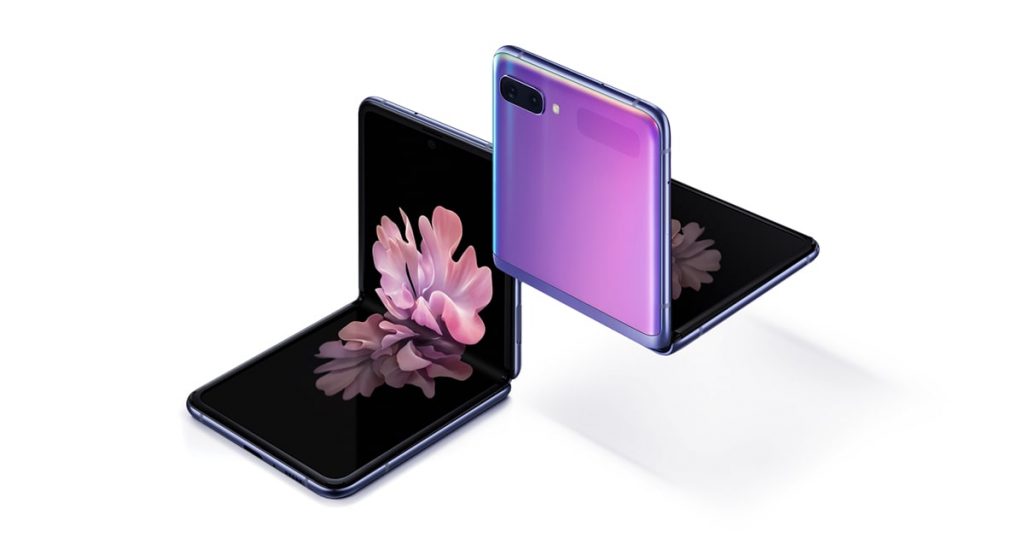 According to rumours from a Korean News outlet, Samsung will be releasing four foldable devices in 2021. Two of them will most likely be part of the Z Fold line and two will be successors of the widely popular Z Flip.

The Korean tech giants will, most likely, release their flagship S series phone in the first half of 2021, probably in March. With the Note series rumoured to have been scrapped, the foldable flagships will make an appearance in the second half of 2021.

The Note series being discontinued has meant that the highest-tier S flagship, the S21, will come with support for the S Pen. Rumours also suggest that the higher-tier Z Fold could also come with support for the Samsung stylus. The displays of the first two Folds have been too fragile to support input through a stylus so Samsung will have to make adjustments to the screens themselves if the S Pen is to be integrated into the devices.

Z Fold2’s first successor could be named the Z Fold3 and the Z Flip’s successor will be the Z Flip2 (orZ Flip3, if Samsung wants to keep the numbers aligned). Both series will likely have slightly different features and performance specs. Both phones, however, along with Samsung’s other flagships releasing next year, are expected to come with 5G support.

Further down into the future, possibly in 2022 or late 2021, Samsung is rumoured to have plans of releasing rollable phones. LG also has similar plans seeing as they have already trademarked a name for their device.

With all these foldable phones form Samsung, and many more from other companies like LG coming out next year, 2021 could be a turning point for foldable devices in the mobile market. 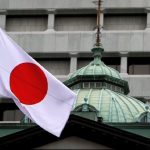