Samsung unveils Galaxy A60, a $300 phone with massive storage and punch-hole display 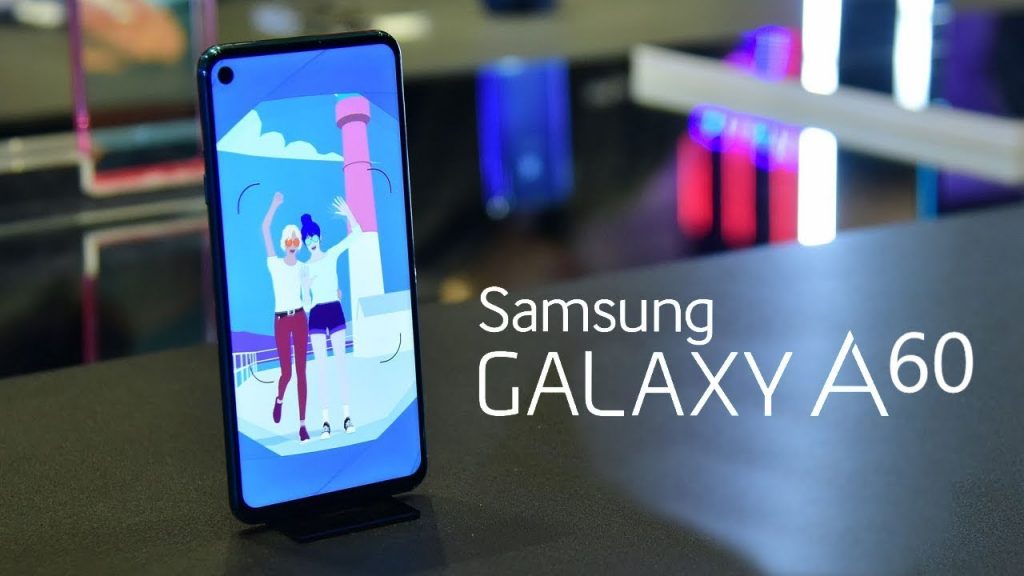 Samsung has announced another Galaxy A-series smartphone the Galaxy A60 in China, alongside the previously announced Galaxy A70, A80, and A40 devices. The new Galaxy A60 resembles the A8s design featuring a punch hole display.

The all-new Galaxy A60 features a 6.3-inch LCD Infinity-O display with FHD+ resolution. The punch hole in the top left corner of the display holds a 32 MP selfie camera and Samsung claims that the screen to body ratio is 92%. The phone, however, does not have Samsung’s new Screen-Cast sound technology and a speaker grille on the top. 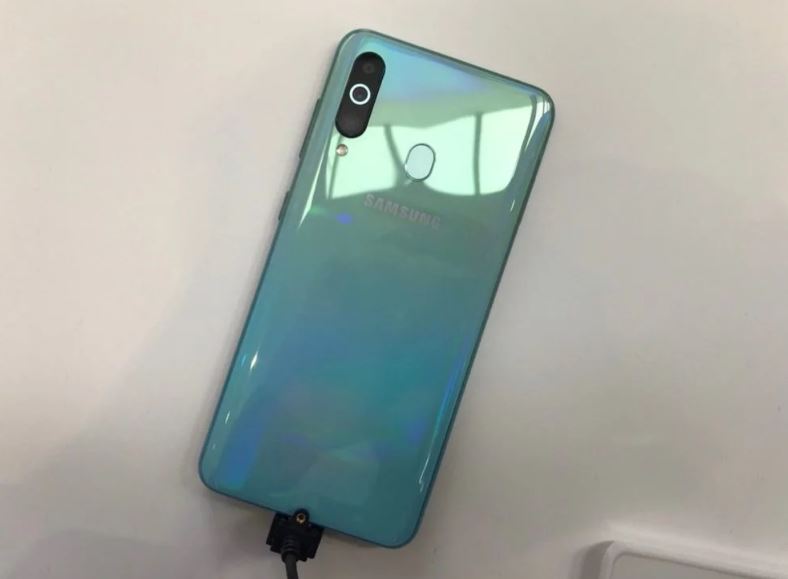 The rear side of the Galaxy A60 smartphone features a 32 MP f/1.7 main camera sensor alongside a secondary 8 MP f/2.2 ultra-wide and 5 MP depth camera sensors. The processor of the device packs a Snapdragon 675 exactly like the Galaxy A70, and a 6GB RAM with 128GB of device storage in it.

The battery capacity of the Samsung Galaxy A60 is 3500 mAh and can be charged through a type-C connector. The Galaxy A60 is said to be released with a price range of $300, but the South Korean giant hasn’t officially announced the price and the launch date of the new Galaxy A60.

Other Galaxy A-series smartphones which Samsung released this year include Galaxy A90, Galaxy A40, and Galaxy A10. The Galaxy A10 device is available in Pakistan as well.

Galaxy A40 Galaxy A80 Samsung Samsung Galaxy a60 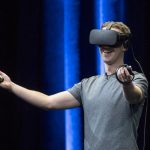