Samsung will finally drop the headphone jack in its upcoming flagships 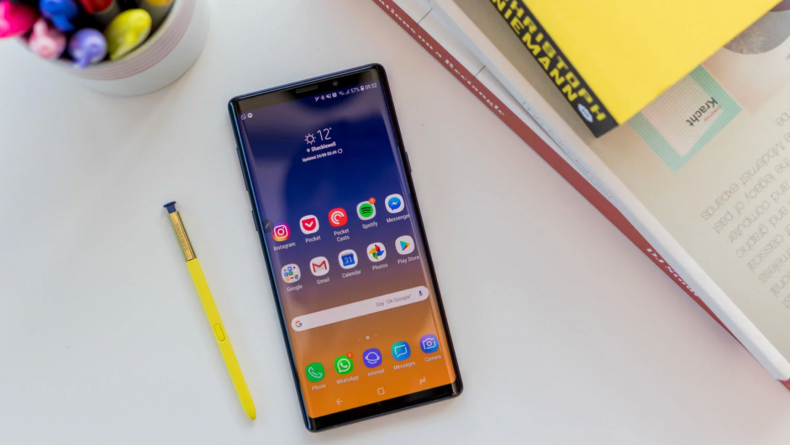 Samsung is one of the very few brands left, that still support a headphone jack, however, this is about to change as a new report from ET news suggest that that the South Korean giant will follow Apple and Google’s lead and might finally drop the headphone jack from the upcoming Galaxy Note 10 next year. The good news is that the Galaxy S10 will still feature the headphone jack, so Samsung fans can heave a sigh of relief for now. Interestingly Samsung has made a lot of fun at Apple users for not having the headphone jack.

The report from ET news suggested that Samsung is considering to remove the mini headphone jack from the Galaxy S11 and perhaps even the Note 10, replacing it with the single USB-C connector. Just recently OnePlus dropped the headphone jack from its flagship and Samsung might be the latest to join this list. The only companies that currently feature a headphone jack on their flagships are LG and Samsung.

Reason for the removal of headphone jack

By removing the headphone jack, Apple made a lot of money on its AirPods, while its Android counterparts were not able to replicate the same success. Samsung’s Galaxy icon X was one of the more popular wireless earphones in the Android ecosystem, however, due to the availability of the headphone jack on Samsung’s flagships, they were not as successful for obvious reasons. So, as the wireless headphone market explodes, Samsung is probably seeing an opportunity to promote its own earbuds.

Another reason, that the more optimistic Samsung fans might give is that the removal of headphone jack allows the assembly of the smartphone to manufacture light and thin smartphones.