Samsung’s New Feature Will Hide Your Photos, Before Handing Over For Repair 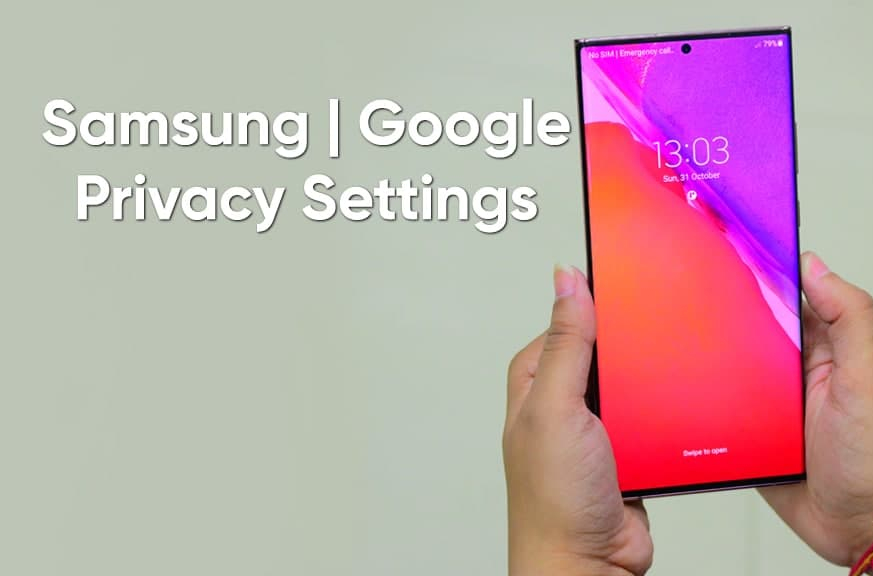 You need to turn on the repair mode on your Samsung phone. Therefore, your pictures, messages, and documents will remain hidden from the technicians. Samsung is working on this privacy feature known as the repair mode. Hence, it will give the technicians only limited access to who is working on your phone.
South Korean users of the Samsung Galaxy S21 can already benefit from this feature. However, this feature’s availability in the United States has not been confirmed. So, do you want to know about Samsung’s latest feature? You will surely want to as this Samsung’s new feature will hide your photos before handing them over for repair.

Why Is Samsung’s New Feature Required?

Before you give in your phone to a service center, you might have mixed thoughts. Hence, there are various personal things on your phone you need to look after before you give your phone to complete strangers. You might feel terrified while giving your phone for repair as it processes your personal photos, documents, and some personal stuff. In case you are unable to remove that stuff immediately, someone can access your data. However, Samsung is working on this new feature to relieve you of worries. So, this Samsung’s new feature was required.

What Is The Benefit Of Repair Mode?

Due to this new feature repair mode, the technicians will only have a little access to the phone owner’s files. For instance, the technicians can only access the information required for fixing the phone. Thus they will not be able to leak the photos or data of the user. So this is the benefit of repair mode. Initially, Samsung Galaxy S21 users can access this feature. The South Korean mobile company then plans to make this feature available for other phones in the future.

How To Benefit From Samsung’s New Feature? 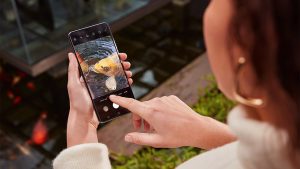 The users can benefit from this Samsung’s new feature through the settings app of their devices. Firstly, click on the settings app, then move towards the Battery and Device Care section to turn on the feature. The technician fixing your device can only access the installed apps by default. Finally, when you enable the feature, the phone will reboot into repair mode. Consequently, your photos, messages, documents, and accounts will remain hidden.
Whereas, the Samsung phone will restart when you switch on the repair mode. Besides, when the smartphone is returned to the user after making fixes, they can disable the repair mode and reboot the phone back to its previous state through the pattern or fingerprint recognition. That’s how you can benefit from this Samsung’s new feature. By securing your personal and sensitive data like photos and documents.

Will It Be Available For More Devices Or Regions?

The authorities have not still confirmed whether the repair mode will solely remain available for South Korean users or the Samsung users of other regions will be able to use this feature. 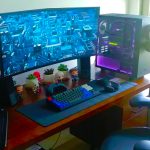 Want to Build Yourself a Gaming PC? They Are Not as Expensive as You Think