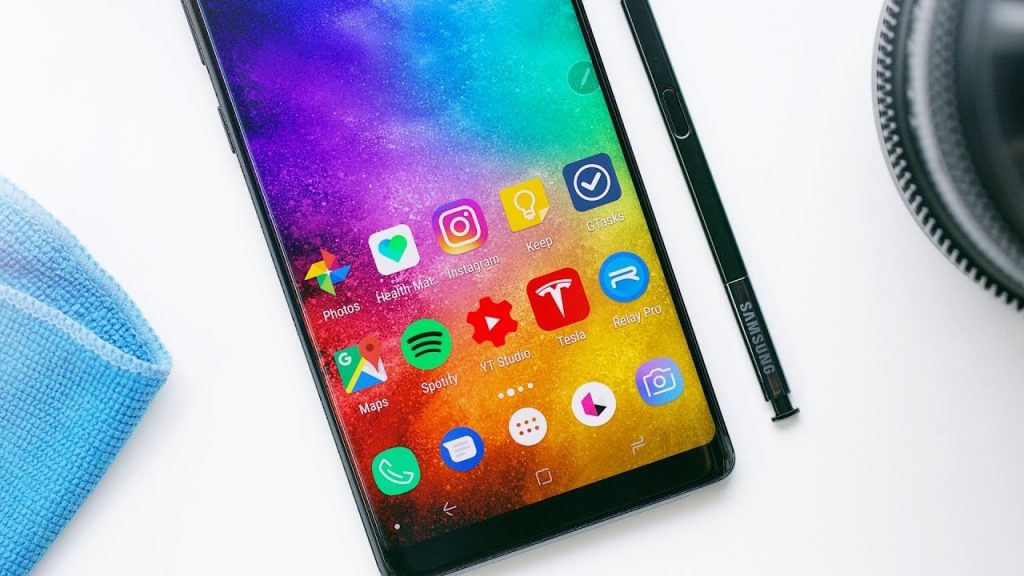 Over the years, smartphones have greatly evolved from big lips to bezel-less displays, from swipe to unlock to fingerprint sensing and face recognition, from charging for 5 hours to fast charging of merely 30 mins. One of the things which, somehow, hasn’t evolved much is a smartphone battery. Sure, a smartphone can be charged much quicker than it was possible a couple of years ago. But what if smartphones had batteries that could last them a week or even a month.

The idea of a battery juice that lasts for at least a week is far-fetched but reports have emerged that Samsung has worked on a technology that increases the battery capacity by 45% and allows 5 times faster charging— from an hour to 12 minutes for a full battery recharge.

Apparently, Samsung’s Advanced Institute of Technology has used a graphene ball material to develop these Lithium Ion batteries that charge faster and last longer than an average joe battery in the market. Interestingly, this technology can be used in electric vehicles and can survive heat up to 60 degrees Celsius.

Lithium Ion batteries have been powering consumer electronics devices for the longest time. One of the major concern regarding these batteries is that they are volatile. The recent example of that incident will be the while Galaxy Note 7 fiasco which happened owing to battery combustion.

If this technology by Samsung makes its way to mainstream consumer devices, it will definitely be a step forward in making smartphones smarter. 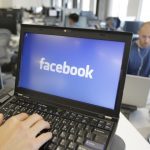 Facebook will help prevent suicide with an AI upgrade