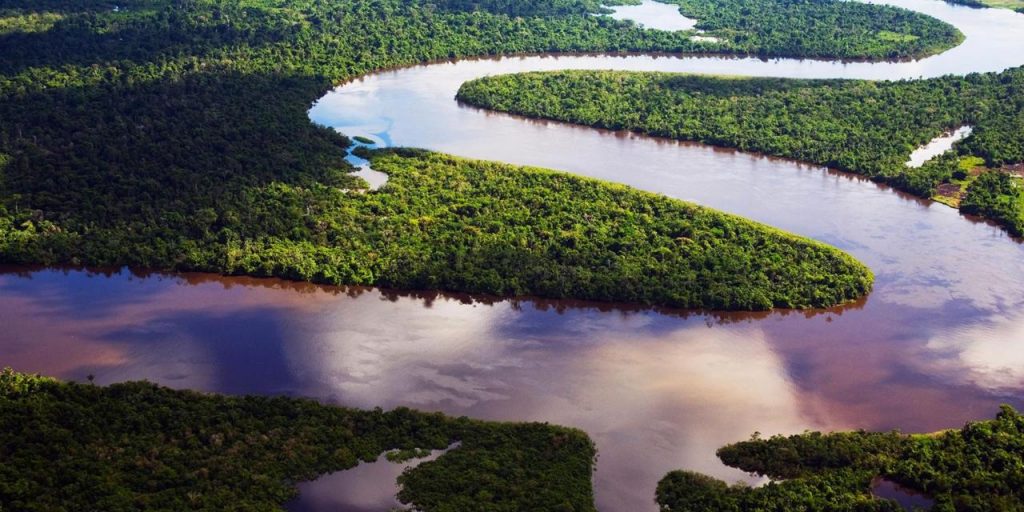 The researchers have now uncovered a new technology that lets them use satellite data to predict the malaria outbreaks months before it actually happens.

The researchers belonging to a project funded by Peruvian government are using NASA satellites to fight against malaria. The scientists are basically on a look-out for important environmental data that may lead to preventing the fatal outbreak in its early stages. The experiments show that the outbreak of malaria can be predicted as much as three months before it actually sets-off.

The researchers are basically taking note of areas with conditions suitable for mosquitoes to lay eggs. As the Malaria mosquitoes lay eggs mostly in areas with warm air temperatures and stagnant waters, the satellites can effectively be used to identify the future breeding areas of mosquitoes.

The NASA weather satellites are used in combination with a surface modeling software, the Land Data Assimilation System (LDAS) to identify these areas up from space. Jointly the system can be used to measure temperatures, rainfall levels, soil moisture level, and vegetation in any specific area. This mechanism is being used to predict Malaria outbreaks 3 months before the fatal outbreak occurs. Although the system is not fully functional, it is expected to be operational within a couple of years.

Peru and other countries in vicinity of Amazon remain at a close risk of getting Malaria outbreaks. Recently, Peru alone registered 65,000 cases of Malaria across the time period of a year. Technologies like these when combined with made-to-need software can, indeed, become a game changer. Recently, we also saw researchers using games and AI to predict incurable Dementia (also known as Alzheimer’s a decade before its onset). 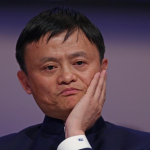 No, Alibaba is not in talks with Telenor Bank