Saudis one of the highest active users of Snapchat 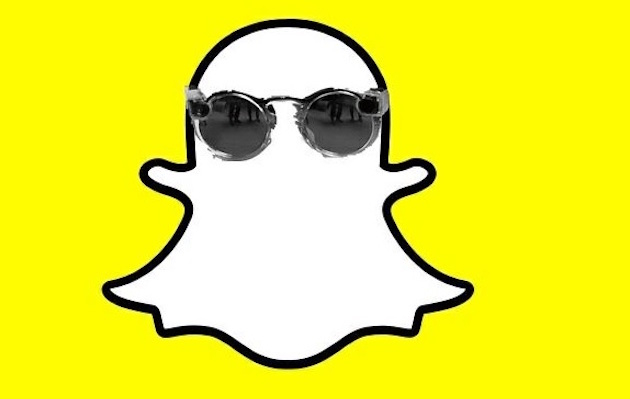 According to Snapchat, in Saudi Arabia, there are around 9 million active daily users, 55% of them are women, out of Saudi Arabia’s 32 million population. This is an increase of about 30 percent from 2017.

An independent firm also conducted a survey of 16 countries and found out that more than a one-third of Saudis say they use Snapchat video, making it the highest usage by any major nation. Also, Snapchat is reportedly in talks to open a new branch in Saudi in partnership with Saudi Crown Prince Mohammed bin Salman, and his youth empowerment MiSK Foundation.

Snapchat also has earned a huge revenue by entering into the Middle East. After a year of the application’s launch in the Middle East, Snap reported a growth rate of five percent. According to the daily digital magazine Ozymandias survey, Snapchat is preferred because it makes people feel safe by deleting all opened snaps and unopened ones within a month.

Last month, Snap, the parent company of Snapchat has announced a new feature, Clear Chats, that will allow users to delete their unread messages sent to another user’s account. Over the next few weeks, Snapchat will roll out the feature globally, enabling users to delete embarrassing and mistaken messages. 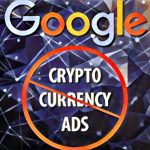