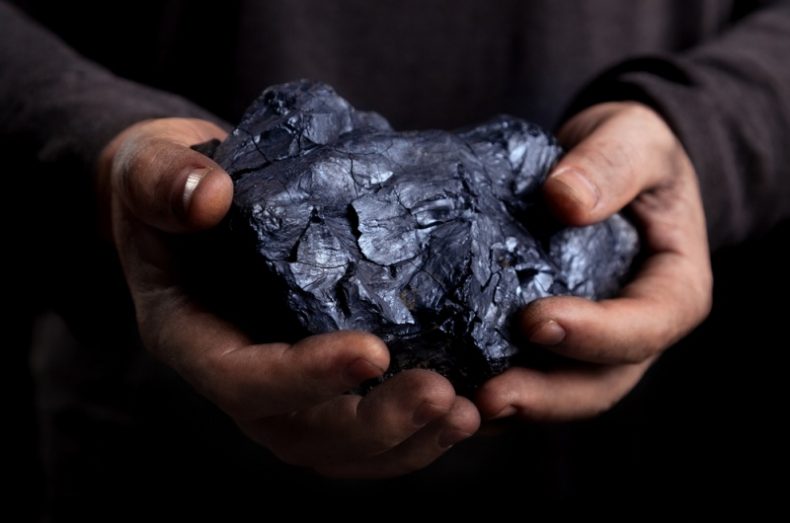 Scientists have found a cost-effective way to convert Carbon Dioxide into solid-form coal.

According to a report from Forbes which sources a publication in Nature Communications, scientists have been able to find a way which lets them convert the Carbon Dioxide from air directly into coal. Carbon Dioxide is a gas given off in the air when fossil fuels are burned in the combustion process. It is a major greenhouse gas which has had its effect on warming the planet, the gas is also known to damage nervous systems if there is too much of this gas in the air.

Now, scientists have found a way to convert these gases back into solid coal. A team of scientists led by chemists Dorna Esrafilzadeh and Torben Daeneke from RMIT in Australia discovered the method. “While we can’t literally turn back time, turning carbon dioxide back into coal and burying it back in the ground is a bit like rewinding the emissions clock,” Dr. Daeneke mentioned through RMIT Australia’s website.

Climatic change and its associated global warming have been one of the major issues plaguing the planet earth. Realizing the increased greenhouse gasses and pollution, scientists and engineers turned their focus towards finding ways they could control the worsening condition. In one such effort, Automakers are also turning their focus from petro-chemical fueled cars to more eco-friendly electric cars.