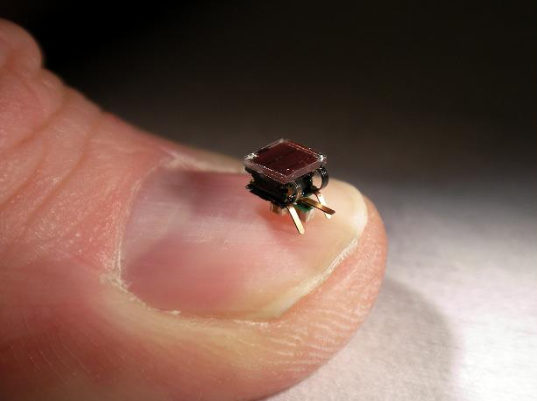 The medicine’s future will include life-saving drugs that will be parceled, smuggled, and transported in the body via tiny, self-propelled microbots, according to a study published Wednesday in the journal Science Robotics, reports Inverse. According to the details, a research team in China designed a new kind of bio-hybrid microbot that uses clever biological disguises to get even closer to the source of disease in the body in order to provide the most targeted (and effective) treatment.

The objective was the treatment of illness epicenters like brain tumors.

Zhiguang Wu, an author on the study and a professor at the Harbin Institute of Technology focusing on nanotechnology, says that the new microbots can overcome obstacles that have hindered many more conventional lines of medical treatment.

“Such passive diffusion suffers from the long diffusion time, ineffectiveness, and block of biological barriers, which could result in strong side effects,” Wu told Inverse. “The swimming micro/nanorobots, able to navigate into hard-to-reach tissues utilizing their active propulsion, hold considerable expectations for loading various drugs and actively swim toward the diseased sites for targeted drug transportation.”

Using a Trojan Horse approach, the team disguised their drug delivery microbot as a white blood cell to sneak by the body’s blood-brain barrier.

The development is substantial for cancer treatment because it comes to fighting off cancer, the more targeted the treatment the better, especially brain tumors. Because of the delicate location in the brain, drug treatment can be difficult, and removing the tumor can require dangerous brain surgery. Even then, often only 90 percent of the tumor can actually be removed.

Using self-propelled, drug-delivering microbots like these could open a door for scientists to get even more up close and personal when treating tumors than pills or injections have previously allowed — all while being minimally invasive. 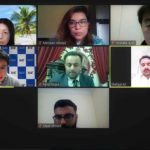