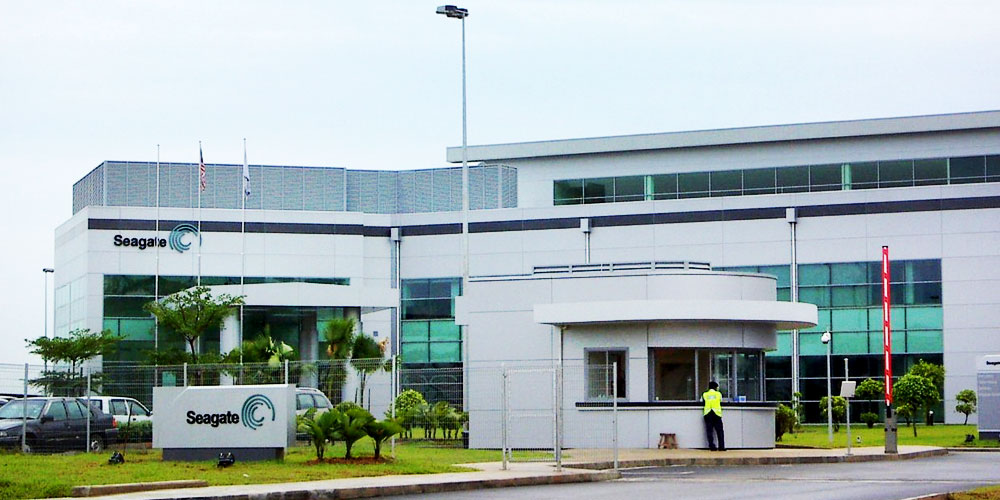 Visit us @flashmem and see the world’s largest #SSD at 60TB! pic.twitter.com/a2vcDrgfk7

The Flash Memory Summit 2016 is being held in Santa Clara, California. Seagate demonstrated the 60 TB giant during the ceremony. Samsung also introduced a 32 TB rival which it will be shipping next year. The Seagate’s 60 TB SSD has also won the title of the Most Innovative Flash Memory at the summit.

We did it! Best of show win @flashmem for most innovative flash memory technology- 60TB #SSD! pic.twitter.com/60Rgto3mOn 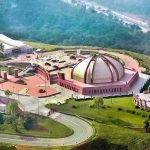 Korea to invest $50 million for establishing IT park in Islamabad