Senate board recommends a change in mobile phones registration system 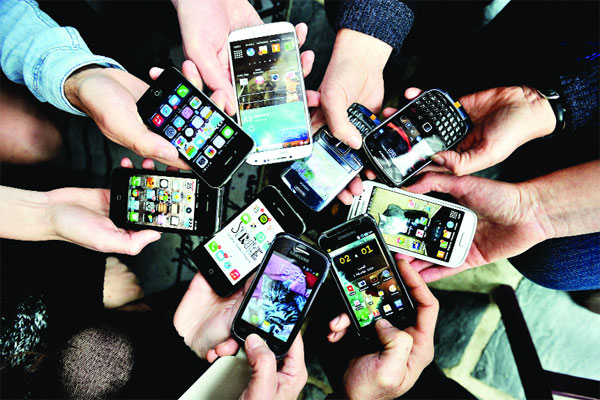 A Senate body has requested the ministry of information technology (IT) to review the proposed registration system for mobile phones and allow people coming from abroad to bring more than one mobile for personal use or as a gift.

The Senate body was informed before, that individuals who are coming to Pakistan could bring only one handset with them and they have to pay tax on additional mobile phones.

Senator Rubina Khalid who heads the Senate Standing Committee on IT and telecommunications said, “It is illogical to ask passengers arriving in Pakistan to register mobile phones which they have brought as a gift or for their personal use”. The board also discussed how the process for tax collection on mobile devices should take place at airports. Senator Rehman Malik also said that “This is harassment, It should be done away with”.

Last year in May, PTA had launched a Device Identification, Registration and Blocking System (DIRBS) to tackle the spread of smuggled phones in Pakistan.

Later the PTA issued a statement that DIRBS would become functional on October 20, which, too, was later extended to Dec 1. Since then the government is under extreme pressure by the standing committee to extend the deadline, due to which the ministry has decided to keep the implementation on hold.

The board was also informed that since January, around 34,000 people had applied for registration for mobile phones, and out of those registered individuals, 116 had paid taxes on extra handsets amounting to Rs 1.5 million. 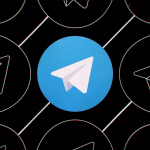 Telegram gained 3 million new users in an hour when Facebook was down ?