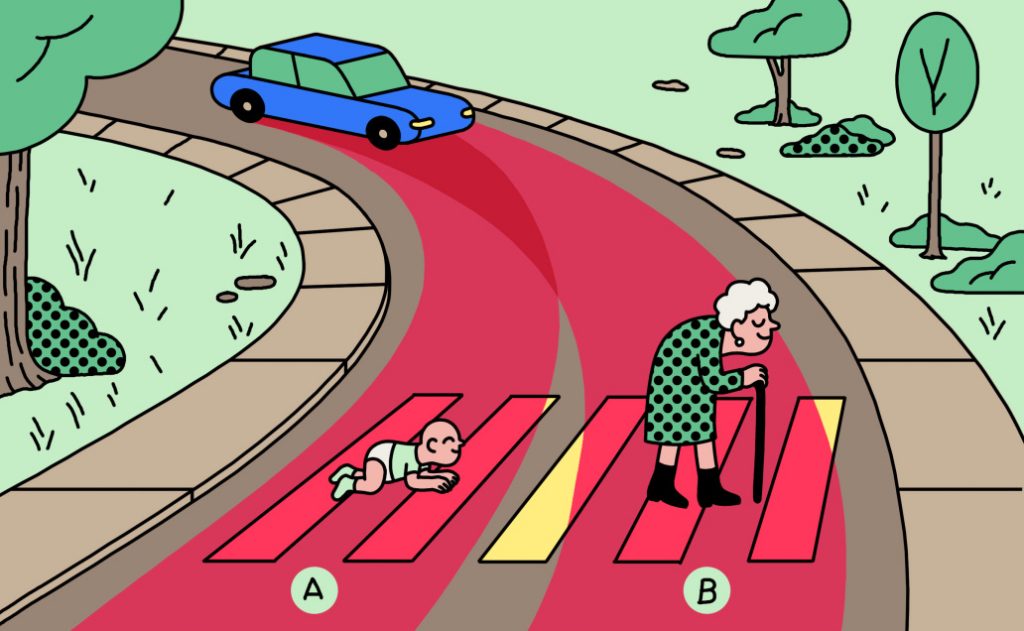 Ethical problems like the infamous “trolley problem” have always been a part of ethical discussions since they were first thought up but these problems have since then gained more importance as Artificial Intelligence (AI) has progressed. The advent of AI in particular raised concerns of how the machines will react to common ethical problems.

Keeping that in mind, researchers at the Massachusetts Institute of Technology (MIT) created a crowdsourced campaign that aimed at receiving input from the public in different countries to see how they think that self-driven cars should prioritize the lives of different humans in experiments like the “trolley problem”.

If you don’t know what the trolley problem is: You see a runaway trolley speeding down the tracks, about to hit and kill five people. You have access to a lever that could switch the trolley to a different track, where a different person would meet an untimely demise. Should you pull the lever and end one life to spare five? 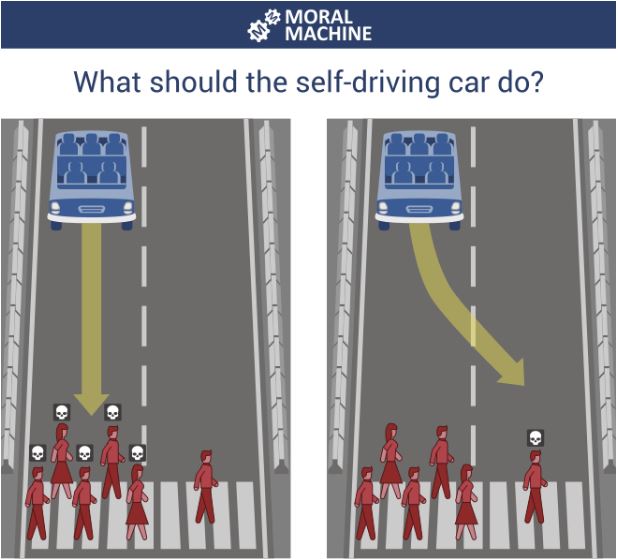 The experiment by MIT took answers on 9 variations of the problem; should a self-driving car prioritize humans over pets, passengers over pedestrians, more lives over fewer, women over men, young over old, fit over sickly, higher social status over lower, law-abiders over law-benders? And finally, should the car swerve (take action) or stay on course (inaction)?

The researchers found that the results vary significantly based on the cultural and economical background of those in the study. People from areas like China and Japan, that give more respect to elders, are more likely to save the elders than people from other parts of the world. People from individualistic cultures like the UK and US places more importance on sparing a higher number of lives. 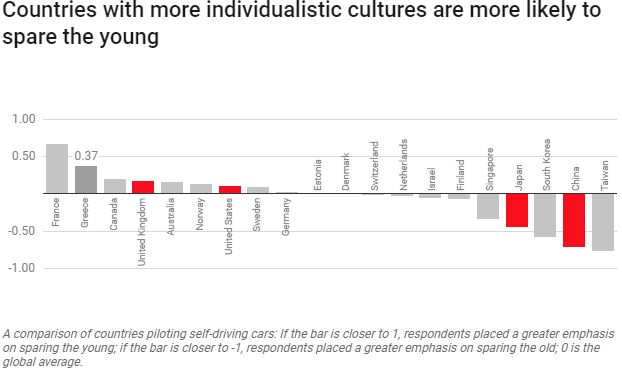 The study has many different implications. For example, the study suggests that the Chinese are more likely to get into a self-driven car that saves the passengers as compared to the Japanese that would prefer saving the lives of pedestrians. This can be monumental in the way that the companies aiming to launch their self-driven cars go about training their AI and how it manages such decisions. 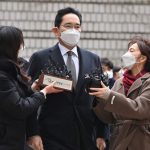