A bug in Siri crashed Apple Watches when asked for weather 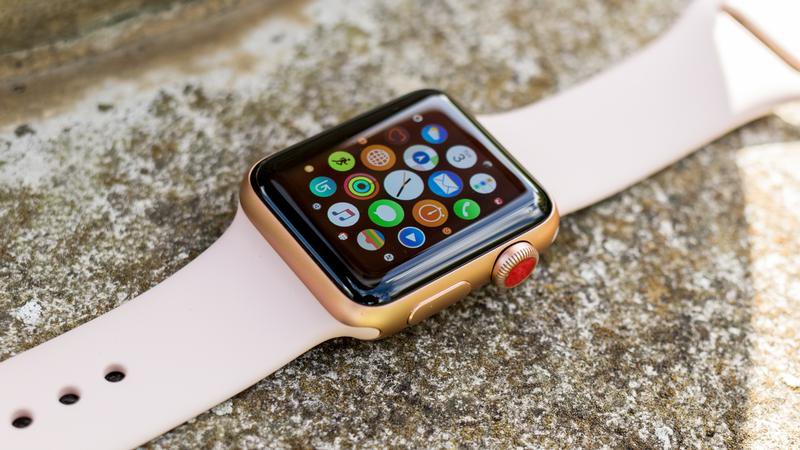 A strange bug in the Siri forced it to crash the Apple Watches when asked for weather.

Over the past weekend, the Apple users have been reporting about a bug in Siri (or maybe on the Apple Watch). The default voice-activated assistant of Apple reportedly restarts the applications on the connected Apple watches when inquired about weather. The bug was apparent over the weekend but now seems to have been recovered. The users who asked questions like, “What’s the weather?”, “What’s the temperature?” or “Is it raining?” etc. found their Apple watches spring-boarding the OS, reported MacRumors.

The bug was affecting Apple Watches Series 3 as well as the Apple Watches running watchOS 4.1 and the users from across North America and Europe were affected. Restarting and resetting the applications didn’t solve the issue. 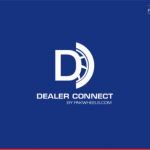