Siri May Have Spilled The Beans Of Apple’s Next Event 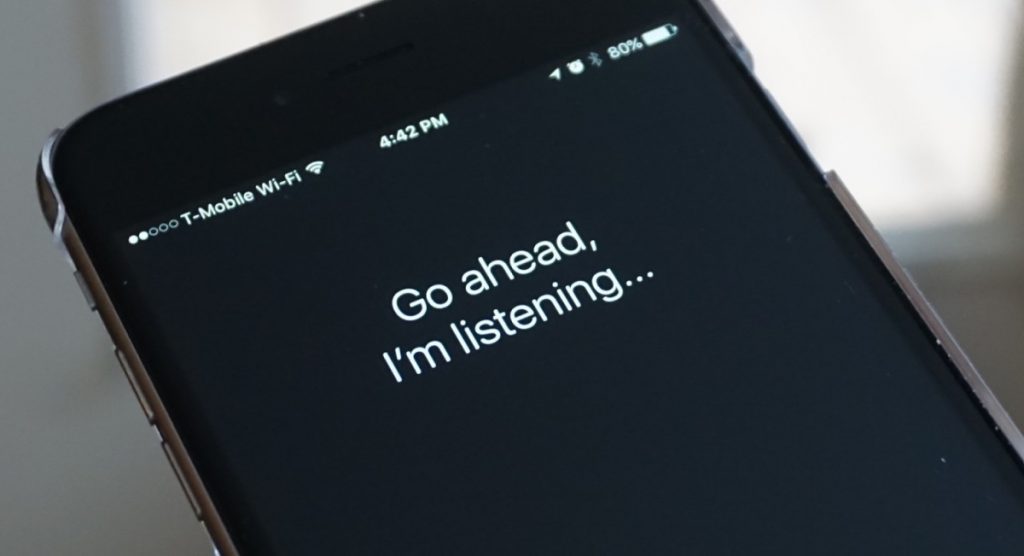 Apple’s ever-popular voice assistant Siri who is well known for giving users a dead end every time users ask about upcoming events and products has somehow disclosed the probable date of Apple’s next event. According to Siri, the event is most likely to happen on April 20th.

According to MacRumors, normally Siri would have redirected users to Apple’s official website upon asking about upcoming events but this time the voice assistant responded by displaying a message which stated the following:
“The special event is on Tuesday, April 20th, at Apple Park in Cupertino, CA. You can get all the details on Apple.com.”

The Cupertino-based company usually launches events on upcoming products in March. However, since the company did not have any product to launch during that time period it is speculated that upcoming products will be launched this month which includes the much anticipated new iPad Pro models.

These events hosted by Apple are usually quite flashy with journalists and technophiles tuned to every word and sentence. However, due to the COVID-19 pandemic, Apple had moved to virtual events and is most likely to host this event virtually too. 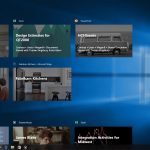