Skype System to be introduced at all Pakistani embassies 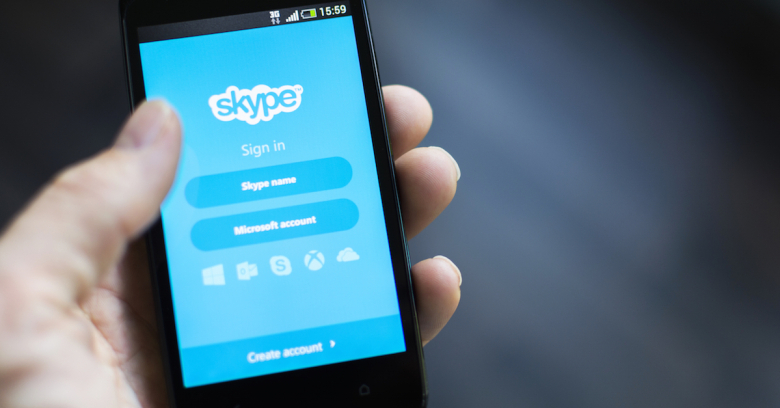 The Federal Ombudsman Office has asked all the international missions and embassies to come on board a new Skype system in order to ensure spontaneous connectivity and rapid settlement of public complaints.

A Skype facility will be established across the network of about 116 Pakistani missions and embassies, around the globe. Foreign Office has been asked to formally send out the set-up instructions to the focal persons of the embassies and the Ministry of Overseas Pakistanis and Overseas Pakistanis Foundation has been suggested to ask the relevant Community Welfare Attaches appointed abroad.

The said solution has been proposed in order to facilitate the hearing of complaints and their early resolution. The missions were also asked to submit compliance report to the Federal Ombudsman Secretariat.

The Grievance Commissioner, Overseas Pakistanis Federal Ombudsman Pakistan, Hafiz Ahsaan Ahmad Khokhar, said that through the usage of modern Technology, public complaints would be heard simultaneously in Pakistan embassies and in the Federal Ombudsman Office Pakistan.

The developments in the global arena of technology are taking on new paces. It is a matter of fact that the introduction of technology is inspired by the very need of it, and that it is bound to incorporate convenience and reliability to the already prevalent means and processes.