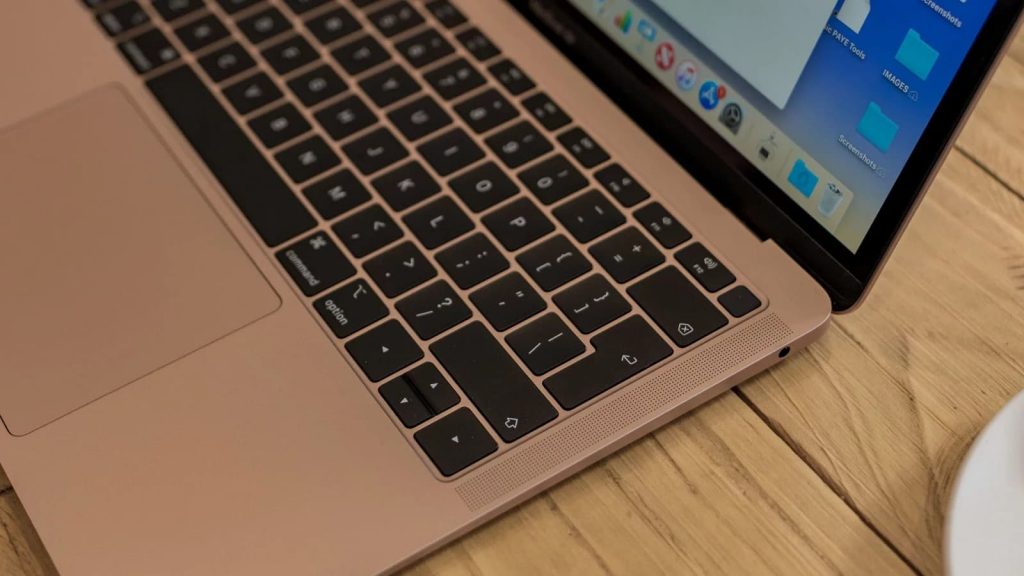 According to a report by Ars Technica, a new yet mysterious piece of malware called ‘Silver Sparrow’ has been hiding in nearly 30,000+ Macs. This malware is designed to deliver an unknown payload along with a self-destruction mechanism that will remove any trace of it.

Apple’s Mac computers are famously known for being immune to any malware or virus and how it is difficult for hackers to penetrate Macs. However, a few hackers brought in the sophistication to achieve this. What’s more interesting is that there are multiple versions of this malware which has targeted not only Intel chips but Apple’s new M1 chip.

These infected Macs check a certain control server to see if there are any commands to execute. However, the malware is said to only spring into action once certain actions are met.

This malware has been found in nearly 153 countries with its detection concentrated initially on European countries, the US, and Canada.

According to a few researchers from Red Canary in a recent blog:
“Though we haven’t observed Silver Sparrow delivering additional malicious payloads yet, its forward-looking M1 chip compatibility, global reach, relatively high infection rate, and operational maturity suggest Silver Sparrow is a reasonably serious threat, uniquely positioned to deliver a potentially impactful payload at a moment’s notice. Given these causes for concern, in the spirit of transparency, we wanted to share everything we know with the broader infosec industry sooner rather than later.”

It is expected that the Cupertino-based tech giant will most likely take actions to counteract the Silver Sparrow malware. 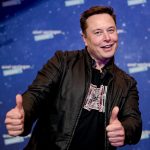