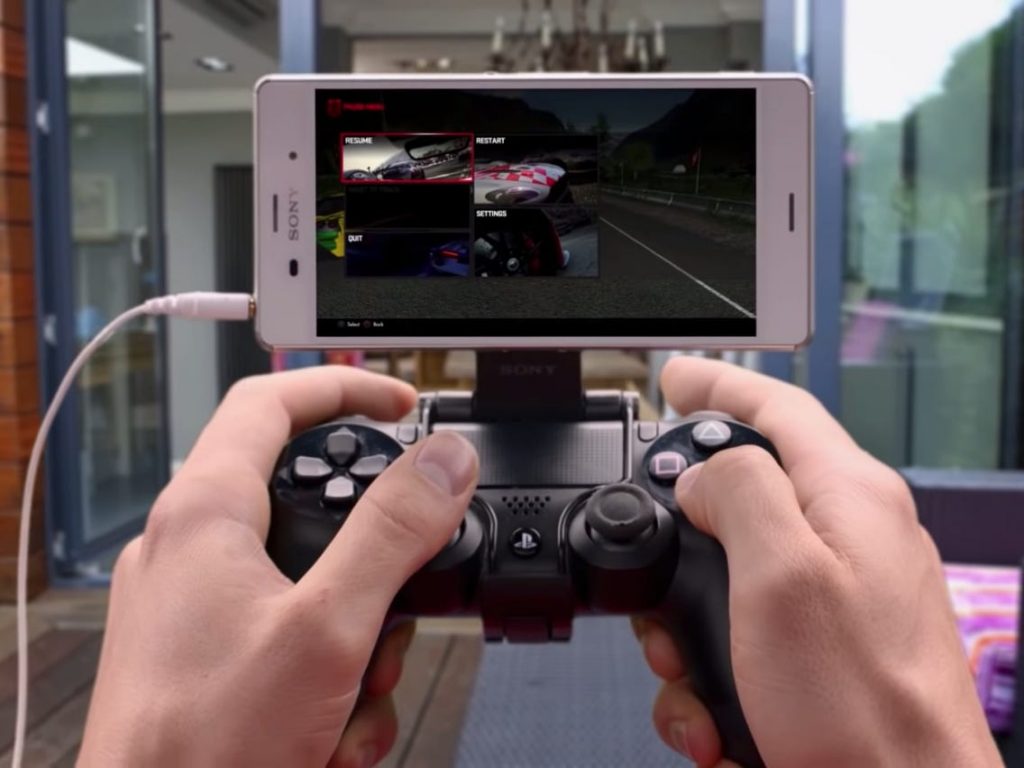 With mobile gaming becoming the next big thing in the gaming ecosystem, Sony is looking to sink its teeth in by introducing controllers that can easily work with smartphones.

The news came around from a recently designed patent that showed a controller similar to the PlayStation 4 which could be attached to a smartphone. 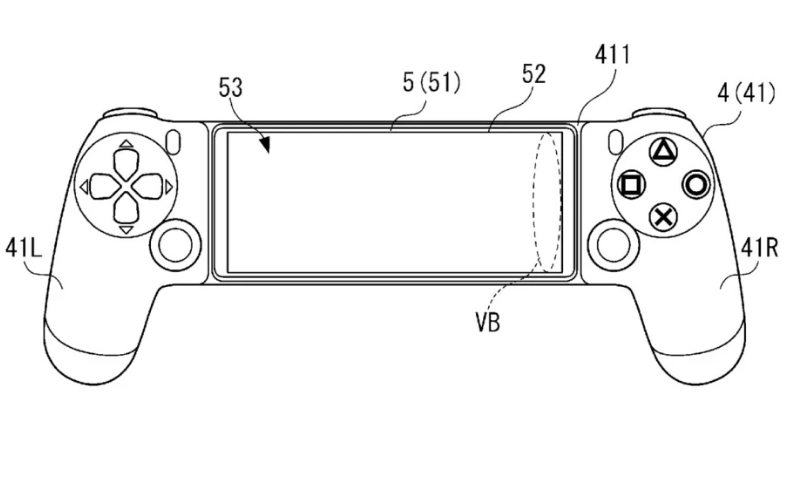 This controller is a clear indication that Sony is looking to capitalize on the growing mobile gaming markets such as in countries like China where the esports community is massive. 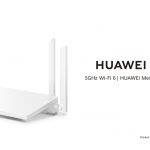