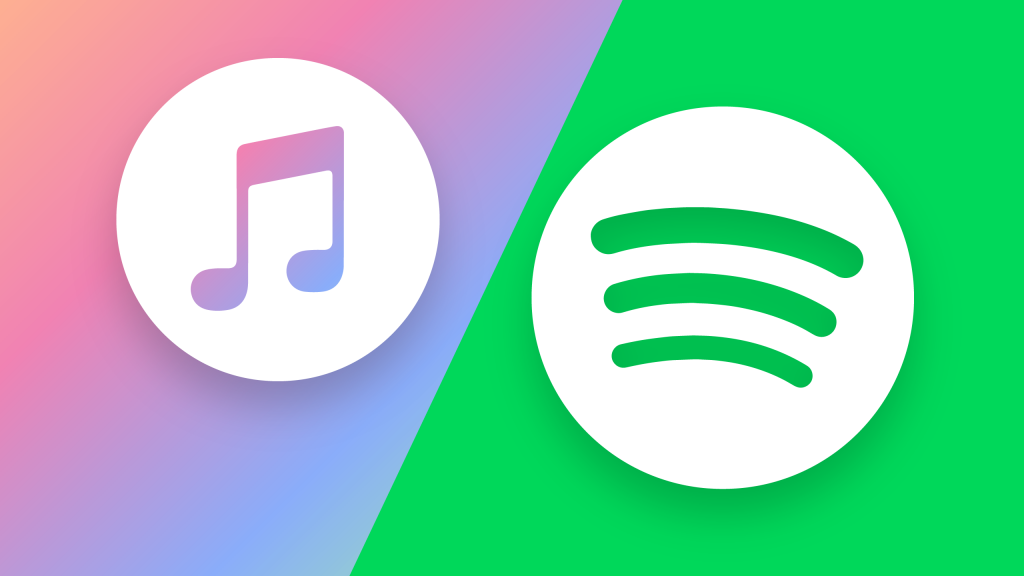 A battle between two of the tech world’s biggest names may well be on the cards. With Apple having recently announced Apple One, its bundle of various subscription services, there is clearly one company that is not pleased with this development.

Starting at $14.95 per month, Apple One is a collection of the most popular Apple subscription services you can think of. These include Apple TV+, Apple Arcade, 50GB worth of iCloud storage, and Apple Music.

As an established music subscription service, Spotify obviously views Apple Music as a direct competitor. In fact, it released the following statement within an hour of Apple One’s official announcement:

“Once again, Apple is using its dominant position and unfair practices to disadvantage competitors and deprive consumers by favoring its own services. We call on competition authorities to act urgently to restrict Apple’s anti-competitive behavior, which if left unchecked, will cause irreparable harm to the developer community and threaten our collective freedoms to listen, learn, create, and connect.”

It’s clear that Spotify finds Apple’s entry into the music subscription market highly problematic. If you think about it, the Apple One deal will compel Apple device users to opt for Apple Music instead of continuing with Spotify. After all, it’s a far more seamless experience for you as an iPhone user to stream music on Apple Music.

Spotify knows that it can’t quite compete with Apple Music within the domain of Apple device users. Therefore, it has taken to calling out the consumer electronics manufacturer for its “anti-competitive behavior” and it wants “competition authorities” to intervene and hopefully dismantle Apple One for good.

We don’t know how this is going to unfold, but Apple seems to have the upper hand in this battle so far. 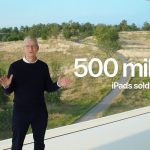