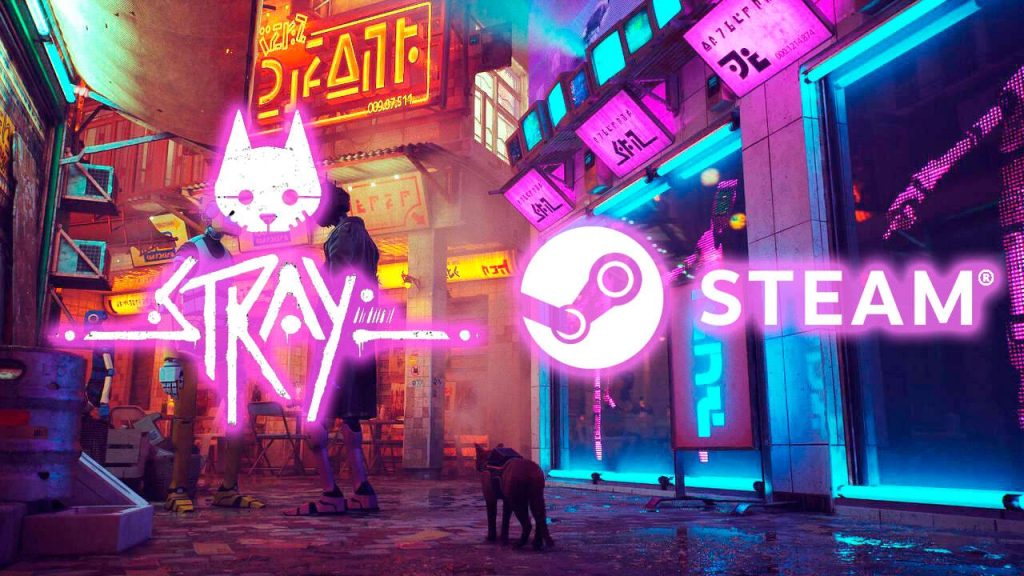 Stray’s success on the PlayStation/PC platform appears to have made it one of the finest titles on the PC platform Steam. Aside from the tremendously good response, it has also been discovered that the game has a 98 percent review score, placing it at the top of the list of games launched in 2022 thus far.

So, how did Stray reach this rating? 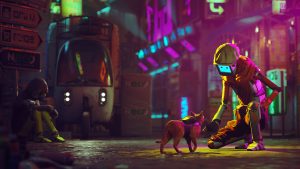 According to Steam250, the game had a 98 percent positive response out of 42,665 votes, earning it a score of 8.61. This voting is held for the sake of letting new users know whether this game is any good or not. This is a fantastic achievement that only a few games have managed to surpass.

Stray was released on July 19th for PC, PS4, and PS5. The game smashed the concurrent player record for any Annapurna Interactive published game on Steam one day after its release. This makes it the studio’s most successful PC launch to date.

PowerWash Simulator, Neon White, and The Looker are among the other games in the top rankings on Steam250. The most striking point, though, is the now the No. 2 slot on the list: God of War, which was also recently launched on Steam and had a rating of 8.56 out of 10 based on 53,101 votes.

Unfortunately, Stray still has a long way to go before reaching the site’s Top 250 games. This game is now at #49, making it one of the Top 50 best-rated games of all time. However, to make the Top 10, it must first defeat some formidable opposition games like Undertale, Stardew Valley, and even Portal 2.

This game is reportedly said to be ‘beautiful, meticulously constructed, and leaps from one genre and play style to the next with amazing grace,’ according to users.

We’ll now have to wait and watch how Stray performs in the future to see whether or not it can crack the Top 10. 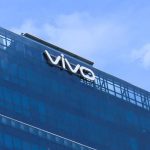