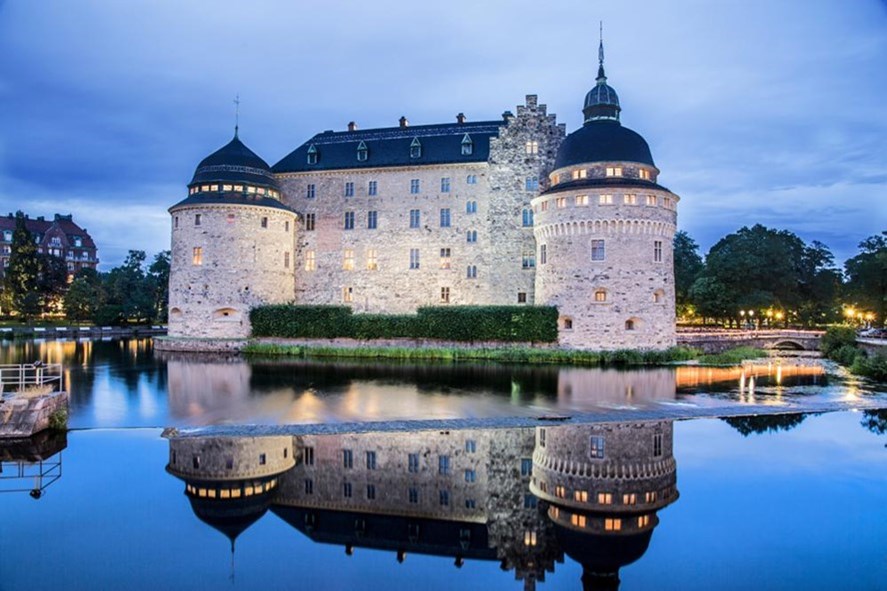 Sweden is one of the top countries in the world where people are fast moving towards cashless transactions and the society is on its way to become the world’s first cashless society. The credit card penetration is already good in the country, a recent study reveals that, 900 bank branches of the total 1,600 bank branches in Sweden no longer store cash and will not accept cash payments in the future. The circulation of cash has seen a serious decline in the country since 2009, the cash circulation has dropped by 50%.

Sweden will be relying on Bitcoin to become a step closer to becoming a cashless society. Right now, most of the transactions that happen in Sweden are happening through credit cards, mobile numbers, and other digital payment mechanisms. People can a buy a small item like candy bar through digital payments which have resulted into people ditching the cash for digital means to make the transactions.

Additionally, personal security is another reason why people have started to ditch cash in wallets. The digital money is more secure and can’t be snatched.

With Bitcoin, people wouldn’t be required to own a bank account or have a mobile phone which is an added advantage.

The Scandinavian countries are embracing the wave of cryptocurrency and are saying goodbye to cash quickly.

Just this week, Dubai has also announced its own digital currency ’emCash’ working on the model of the blockchain. On the other hand, Sweden is relying on Bitcoin rather than creating its own protocol from scratch. 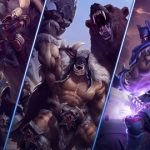 For DOTA fans, Heroes of the Storm is a must try