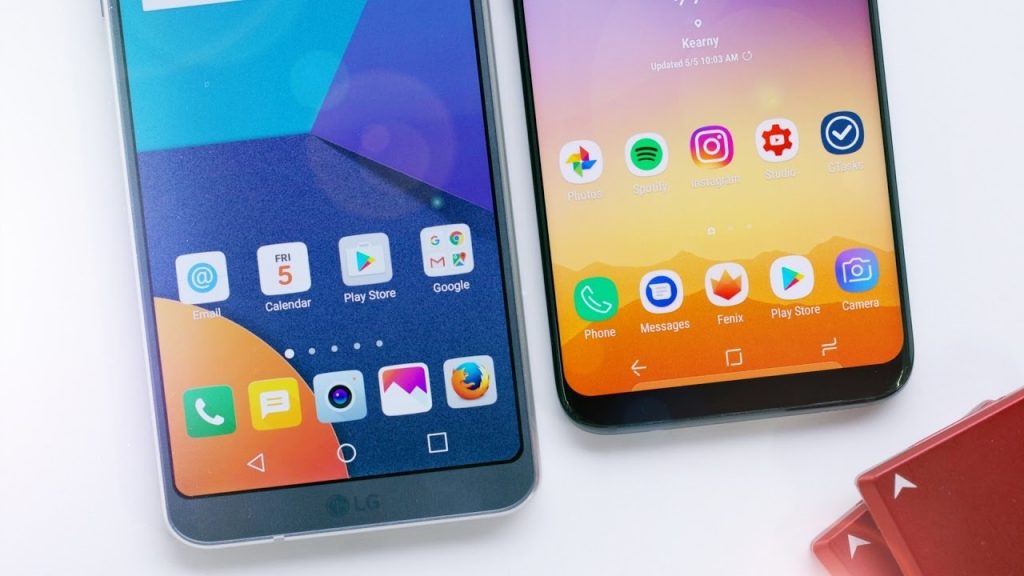 To unlock an iPhone X, you have to use Face ID. This facial recognition is a new way to secure your phone but rumor has it that Samsung is going for a better way than this. It is working to enhance the biometric technology.

Synaptics, a fingerprint sensor manufacturer, has announced the mass production of its optical in-display fingerprint sensors. This is the next generation finger-print technology designed for infinity display smartphones, a finger-scanner sensor which lies just below the display. Synaptics has not revealed the OEM for which it is doing to mass production but given the rumors surrounding the on-display sensor, we can expect it to be Samsung.

Following the trend of bezel-less displays, Samsung had made the display size of their phones much bigger by shifting the buttons onscreen to back side. The backscreen fingerprint scanner of Galaxy and Note series didn’t receive good appreciate owing to its close proximity to the rear camera. Hence, Samsung wants to amend things and it is expected that the fingerprint scanner will be moved to the front in the form of the on-screen fingerprint sensor.

The inbuilt indisplay scanner, ID FS9500, is ready for the mass-production. It’s a first official commercial inbuilt in-display scanner having highly secure authentication tech. It’s an ultra-slim optical sensor that captures the fingerprint with the light emitting from the OLED panel.

“Consumers prefer fingerprint authentication on the front of the phone, and with the industry quickly shifting to bezel-free OLED infinity displays, the natural placement of the fingerprint sensor is in the display itself,”

Synaptics even claims that the fingerprint technology is twice as fast as 3D facial recognition, unlocking at about 7 milliseconds. This technology can be used for all infinity Display smartphones.

It’s one of the new features in the smartphone industry and has started to be produced on a large scale. According to Synaptics, the sensor will even function properly with wet, dry, or even with cold fingers.

Synaptics didn’t disclose the name of the Smartphone manufacturer for which they had collaborated with.

The wait might be over soon as Synaptic will probably display their tech in a phone at CES 2018.

However, there’ no confirmation of Samsung Galaxy S9 and S9+ will be coming with the screen fingerprint scanner feature. These are just sparked rumors. 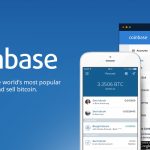