Tesla is running out of money, investors are doubtful 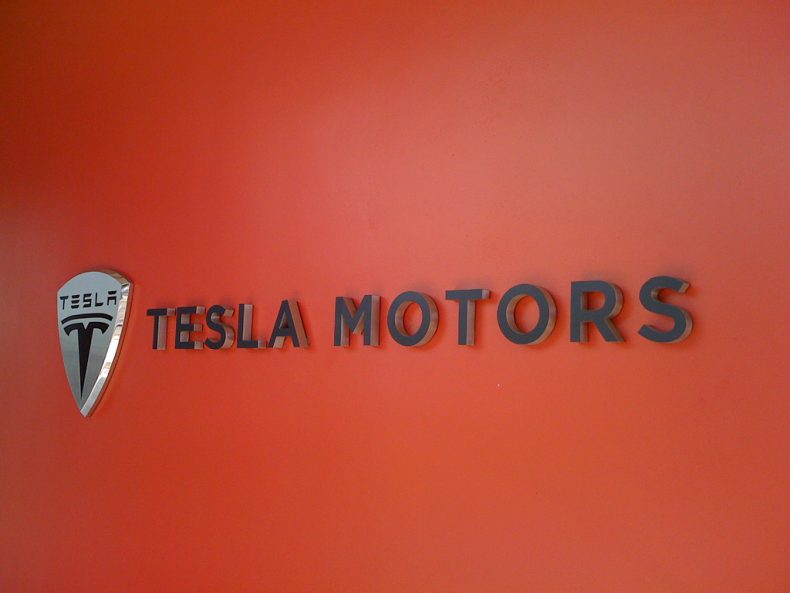 Tesla has experienced the biggest drop in its stock value since 2016, going down by 15 percent. Previously trading at $305, it went down to $248 in just 48 hours. The company received another blow when Moody’s, a credit rating service downgraded Tesla’s rating to an indicator of Caa1. The companies assigned with this indicator are judged to have a poor market standing and high credit risk. Moreover, the company’s notes plunged to 86 cents on the dollar, indicating that creditors are unsure about the financial sustainability of the company.

This brings trouble for Tesla that has been injecting money into the business with a combination of borrowed funds and venture capital, despite losing billions of dollars. Previously, a General Motor’s Executive also called Tesla a losing enterprise. After the stock and credit rating has nosedived, it is evident that investors and creditors now have a shaky belief in the sustainability of Tesla’s mission. Previously, these investors looked away from the high rate of Elon Musk’s cash burn and ignored production failures that fell short of meeting company’s targets. Elon was lent $1.8 billion at record-low interest rates. However, after this series of financial setbacks which also includes a Tesla crash, investors are now doubting if Musk would be able to bring electric cars to the masses before the company runs out of funds.

The Tesla cars are still in demand and signups for Model 3 remain high. However, the demand is yet to be as big as Musk speculated and promised it to be. It was reported by The Wall Street Journal, that less than 30 percent of the customers took up the company offer when they were invited to take delivery of Model 3. It indicates that prospective customers are taking a wait-and-see approach until the car’s production and quality issues get sorted. Tesla has to immediately focus on solving production issues in order to have the reassurance that customers will still want the electric cars. If not so, the future shall remain bleak for the company. 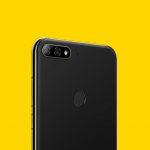