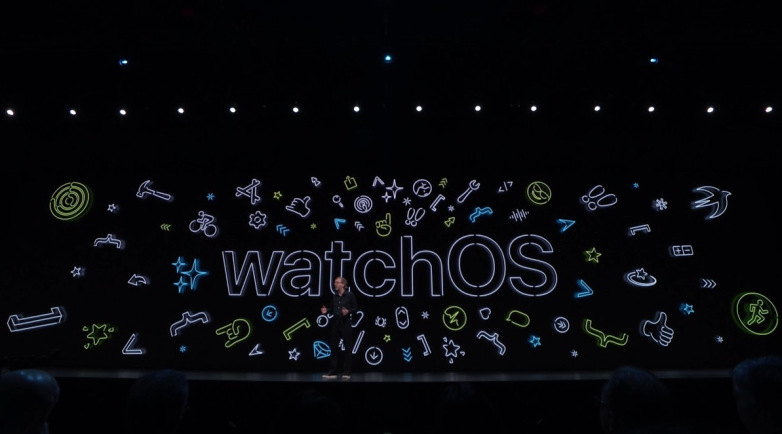 One of the most exciting announcements made in this year’s Apple Developers Conference was the company’s brand new smartwatch operating system – watchOS 6. Not only has it finally given the Apple Watch its own App Store, but it also features a host of apps like Calculator, a voice memo app and some fitness and health apps as well. However, there is yet another development that will make the watch even more autonomous.

According to VentureBeat’s Jeremy Horwitz, the most recent beta release for watchOS 6 features the ability to update itself directly from its own Settings menu. What’s more, this can be done without any connection to the iPhone, which wasn’t the case in the past.

Sure seems like the stage is being set for direct-to-Apple Watch software updates in watchOS 6, though it hasn’t been fully freed quite yet from the need to approve things on the iPhone. pic.twitter.com/pf3wBC3vU5

In fact, for Apple Watch users currently on watchOS 6 beta 2, this ability can be accessed right now by simply heading to Settings > General > Software Update.

The catch, for now, is that you will still have to review and accept the watchOS terms and conditions on your iPhone before you can proceed to update the software on your Apple Watch. However, this is bound to change pretty soon if Apple intends to make the wearable a completely independent device.

This development is an interesting one, as it will essentially make the smartwatch a “smartphone” in its own right. Considering that the vision behind the creation of the first Apple Watch was a small wearable device that could allow users do much more than just check the time while on the go, giving it complete independence from the iPhone makes perfect sense. One has to wonder why this wasn’t done earlier, in fact.

The watchOS 6 is expected to arrive this fall, complete with brand new watch faces, apps, new features, and of course, direct access to the App Store. Hopefully, it will also be a completely independent device by that time.