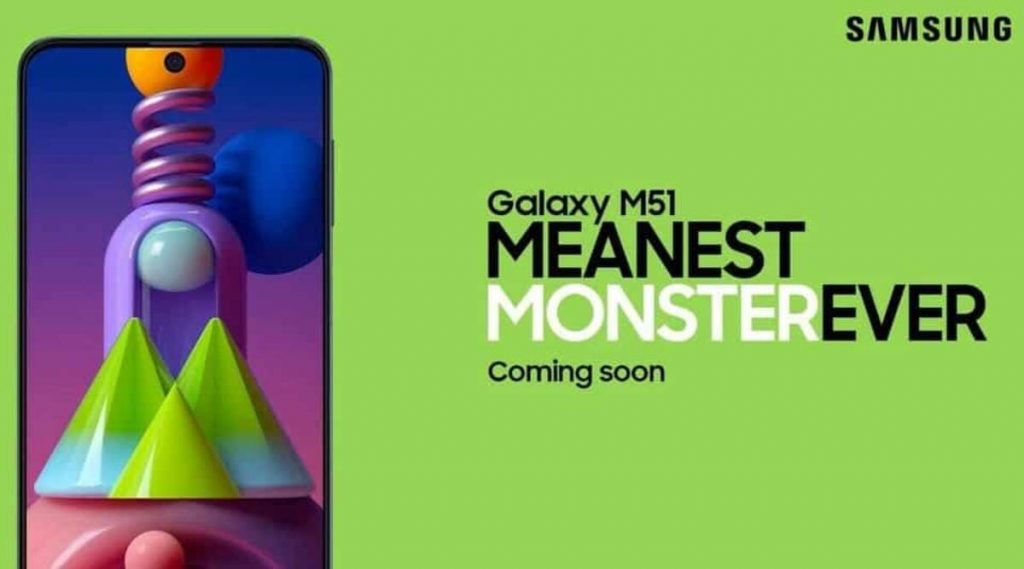 The latest alluring product in Samsung’s flagship M series, the M51, has been the talk of the town lately. This is a result of various leaks over the past few months that have given us a glimpse into the M51’s specs, especially its mind-numbing battery capacity of 7000 mAh.

Now that the smartphone is finally live on Samsung’s official German website and is up for pre-orders, let’s unpack what makes the latest offering in the M51 family so incredible.

To start with, the design is heavily inspired by the Galaxy S20, particularly in terms of the form factor. The M51 features a quad-sensor rear camera system placed on a rectangular aisle, a fingerprint sensor mounted on the side, and a punch-hole placed in the middle at the top of the display.

Speaking of display, the smartphone boasts a 6.7-inch Super AMOLED panel with 1080p resolution, a 19.5:9 aspect ratio, an 87.4 percent screen-to-body ratio, and a pixel density of 385 PPI. These numbers are impressive on their own, but it’s the visual renders we have seen so far that really put the icing on the cake. 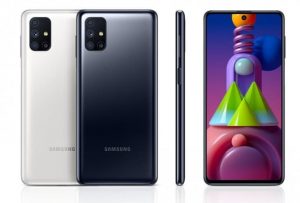 Running on Qualcomm’s Snapdragon 730 processor, the M51 packs a punch in terms of internal storage as well, with 6GB of RAM and 128GB of expandable storage via microSD card. The operating system is a One UI 2.0 flavored Android 10.

We mentioned the cameras a while back, and it’s time to turn the attention to them again. The quad-camera setup features a 64MP primary sensor along with a 12MP ultrawide sensor with a 123-degree view, a 5MP depth sensor, and a 5MP macro shooter. The selfie camera itself boasts an impressive 32MP.

And now, we get to the battery capacity. 7000 mAh is no mean feat – it’s the highest of any Samsung smartphone so far, after all – and the accompanying 25W fast charging just makes it even better. Samsung claims that a single charge will provide you with as much as 48 hours of battery life, and that’s saying something.

The Galaxy M51 is available for pre-order with a price tag of 360 euros (approx. PKR 71,000). Shipping will officially commence by 11th September. 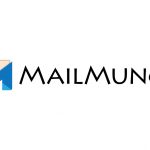 This Pakistan-based startup will help fix your email marketing problems